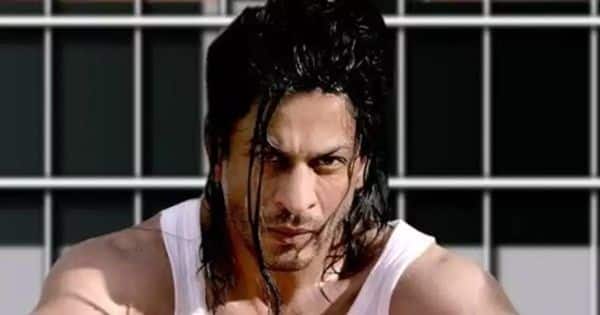 Don 3 is one of the most expected films for fans of Shah Rukh Khan. They have been wanting to see him in the menacing action-packed avatar for a long time. Of late, people have been speculating if Farhan Akhtar is working on a script for Don 3. The movies had been directed by Farhan Akhtar who is making a comeback as a director after 11 long years with Jee Le Zara. The script is ready with Priyanka Chopra, Alia Bhatt and Katrina Kaif on board. Fans had been speculating that Don 3 will see the combination of two dons on screen, Amitabh Bachchan and Shah Rukh Khan. The very thought created immense hullabaloo on social media. Also Read – Trending Hollywood News Today: Bill Cosby found guilty of sexually assaulting a minor, Amber Heard and Cara Delevingne’s viral kissing picture and more

This happened after Amitabh Bachchan posted a pic of how fans waited in long lines for tickets to his 1970s blockbuster film, Don. Source close to Farhan Akhtar said that the Bhaag Milkha Bhaag actor is amused with how people are wondering that Don 3 will have Big B and Shah Rukh Khan. The source was quoted as saying, “But sorry, casting them together toh dur ki baat hai, Farhan doesn’t even have an idea for the plot of the next Don film.” The source said that everyone knew how keen fans were for the Don franchise. The last movie was in 2011. The source told Bollywood Hungama, “These rumours of another Don film are scaring and amusing him.” Also Read – Trending TV News Today: Karan Kundrra takes auto ride, Shehnaaz Gill hides her face from paparazzi, Aneri Vajani opens up on dating and more

Shah Rukh Khan’s kids Aryan Khan and Suhana Khan attended the wedding party of Farhan Akhtar and Shibani Dandekar which was hosted by Ritesh Sidhwani. The filmmaker had been focused on an acting career for quite some time long. Shah Rukh Khan has movies like Pathaan, Dunki and Atlee’s Jawan in his kitty. The year 2023 is packed for his fans! Also Read – The Kapil Sharma Show: Fans surprised to see chaiwala Chandan Prabhakar in Gucci joggers; say, ‘Aag Lag Rahe Ho’