Skip to content
HomeEntertainmentDonald Sutherland was ‘seduced’ by Jane Fonda: ‘I was eviscerated when it ended’ 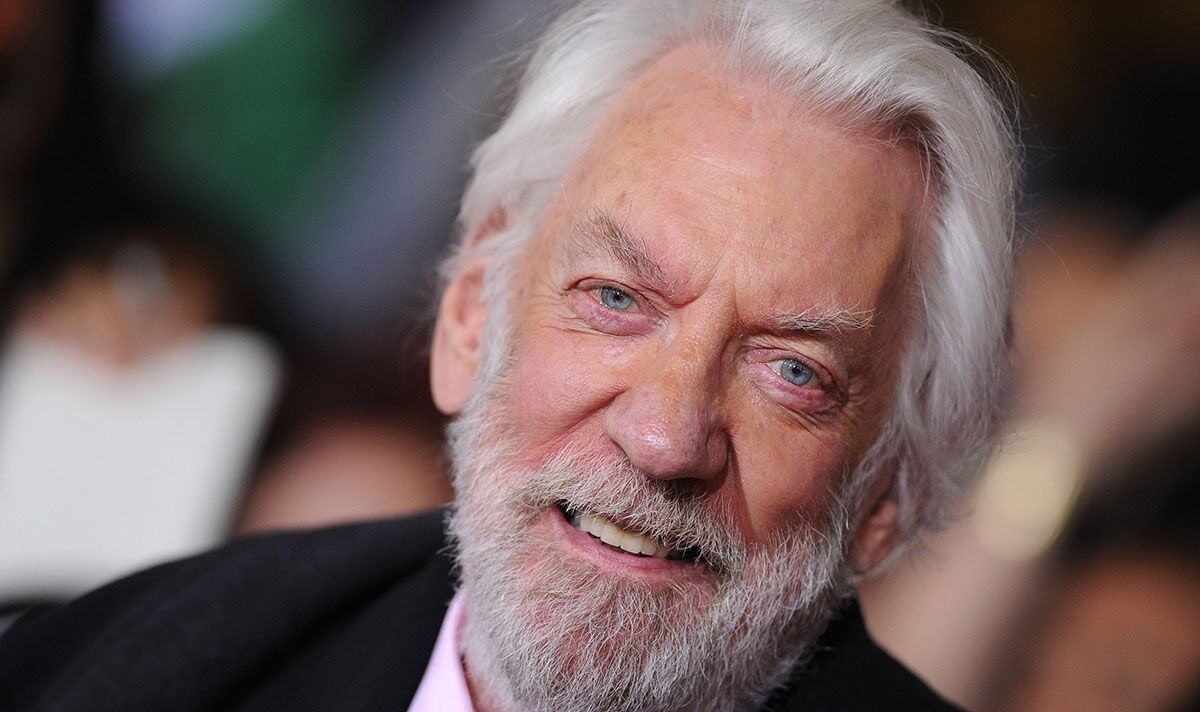 Kiefer revealed in 2014 that they had never discussed the affair but he imagined his father would say: “‘I fell in love.’ I understand that. People do. And when they’re falling in love, they believe in everything so strongly and passionately, this kind of heightened experience, that it’s very hard to judge somebody for it.”

His father frequently and famously has talked about the love and the lust, famously declaring: “She had, at the time, the most beautiful breasts in the world.”

Apparently, he followed that description with an anecdote so explicit it was not suitable for print.

He did, however, wax lyrical in another interview about a naked moment that still has the power to stop his breath decades later.