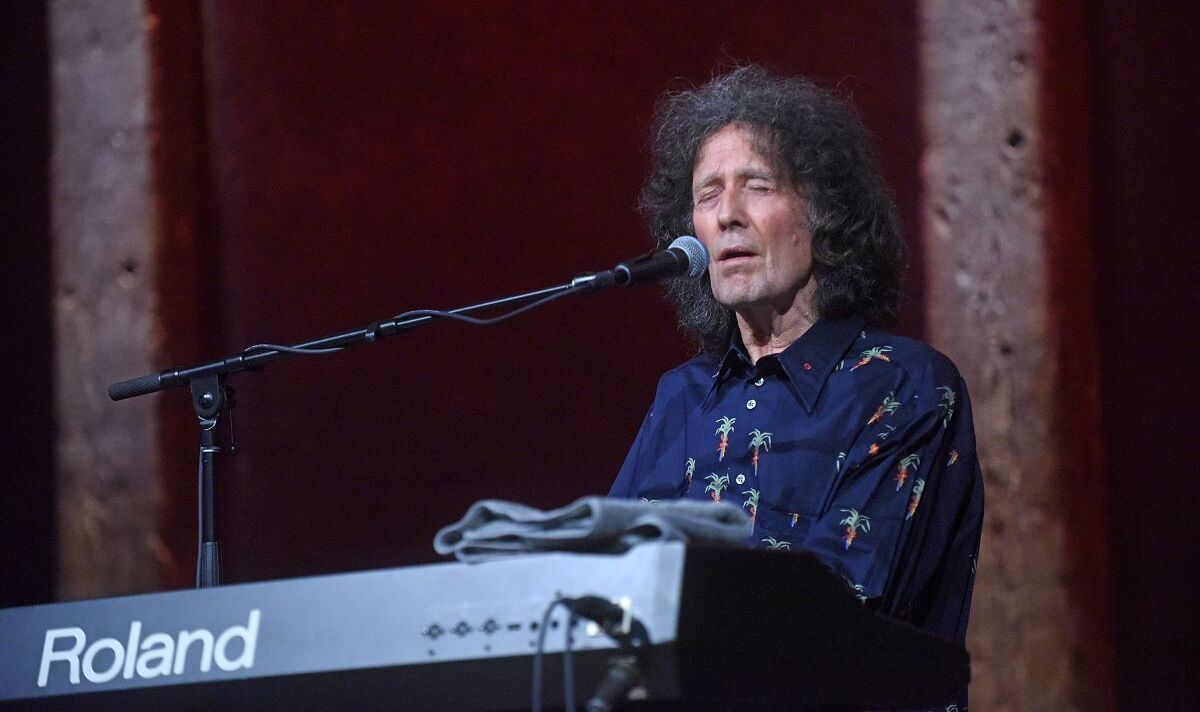 Granted, none of these 13 tracks are likely to sell in the quantities that Clair and Alone Again (Naturally) did. But, at 75, O’Sullivan has lost none of his ability to marry smart melodies with conversational lyrics.

Blue Anchor Bay is a jaunty joy, recalling McCartney at his most playful, as O’Sullivan paints pictures of yesteryear’s summer holidays spent playing five-a-side football, drinking crates of beer and hoping for snogs at the back of the bus. “No stately home to be traipsing around, no one to tell you what you can or can’t down…”

Old-school piano ballad If Only Love Had Ears has echoes of pre-pop giant Noel Coward.

“Looking for a way to end it, something maybe that could mend it, one thing comes to mind for me,” Gilbert sings whimsically, adding, “If only love had ears.”

It is a notion that he acknowledges can never be, but “the message it provides could end a lot of misery.”