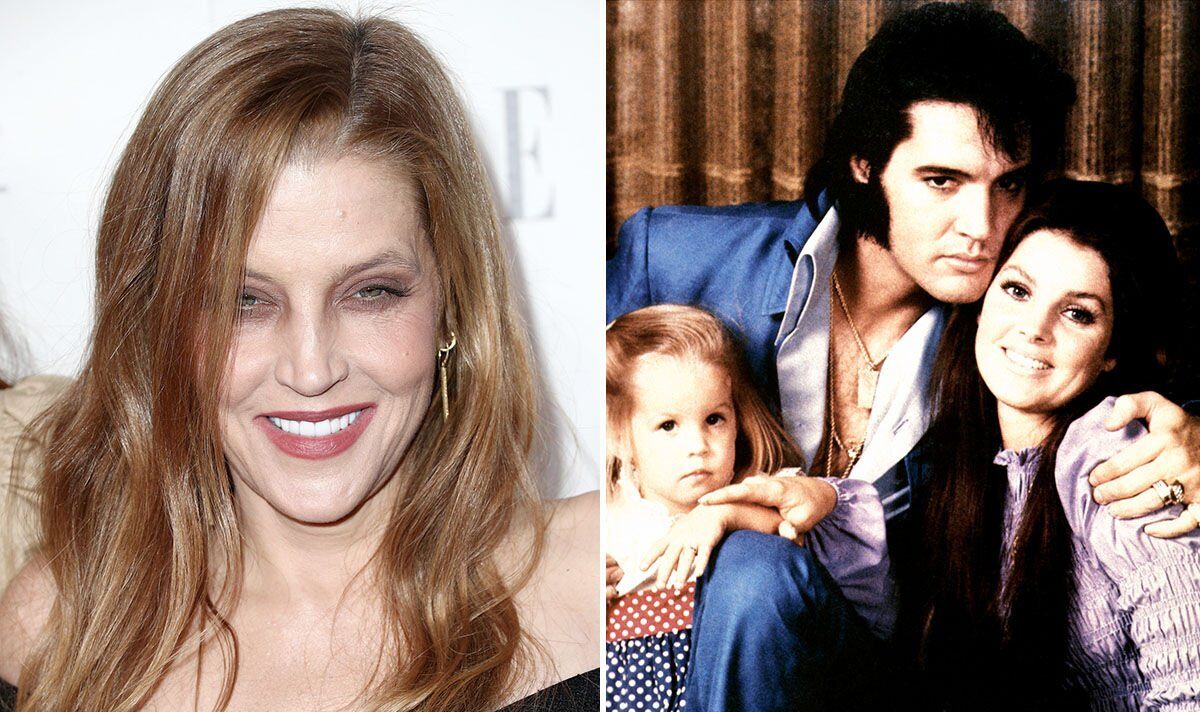 Last night in the US, a special documentary called Exclusively Elvis aired on ABC 20/20 to coincide with the release of Baz Luhrmann’s Elvis Presley biopic releasing in cinemas this weekend. Giving a rare interview was The King’s only child Lisa Marie Presley who spoke of her “very exciting” first Elvis concert watching, her father perform live for the first time and screaming with fans.

Lisa Marie, who was interviewed at Graceland, said: “It didn’t matter I was just with him, and it didn’t matter that he was my father. I still would yell and get up in my chair and scream and do what everyone else was doing.”

The 54-year-old adored the Elvis movie, having attended the Memphis mansion’s premiere earlier this month with her mother Priscilla Presley and three daughters.

She spoke of how Austin Butler was the first actor to finally get her dad right, and later had a Jungle Room interview with him where she beamed her “first smile in two years” following the tragic death of her son Benjamin.

Lisa Marie said of Butler: “I feel so protective of him, he’s such a sweetheart. It’s almost as if he channelled him. He put everything he had, his heart, soul…everything he had into researching, reading, watching and learning. He honoured him in every way possible that you could possibly honour him.”

Elvis’ daughter has said how she didn’t know what to expect from the movie and was gripping the chair in her first viewing, before being blown away and bursting into tears in an “emotional” experience.

Priscilla, Lisa Marie and her three daughters Riley, Harper and Finley were in Hollywood yesterday alongside Baz and Butler.

The three generations of Presley women were at the TCL Chinese Theatre where they were honoured with an official Hand and Footprint Ceremony to honour Elvis’ legacy as an actor.