Skip to content
HomeEntertainmentR Madhavan’s Rocketry: The Nambi Effect to become a success like The Kashmir Files? Vivek Agnihotri reacts


R Madhavan’s Rocketry: The Nambi Effect to become a hit like The Kashmir Files due to good word of mouth…this is how Vivek Agnihotri reacted 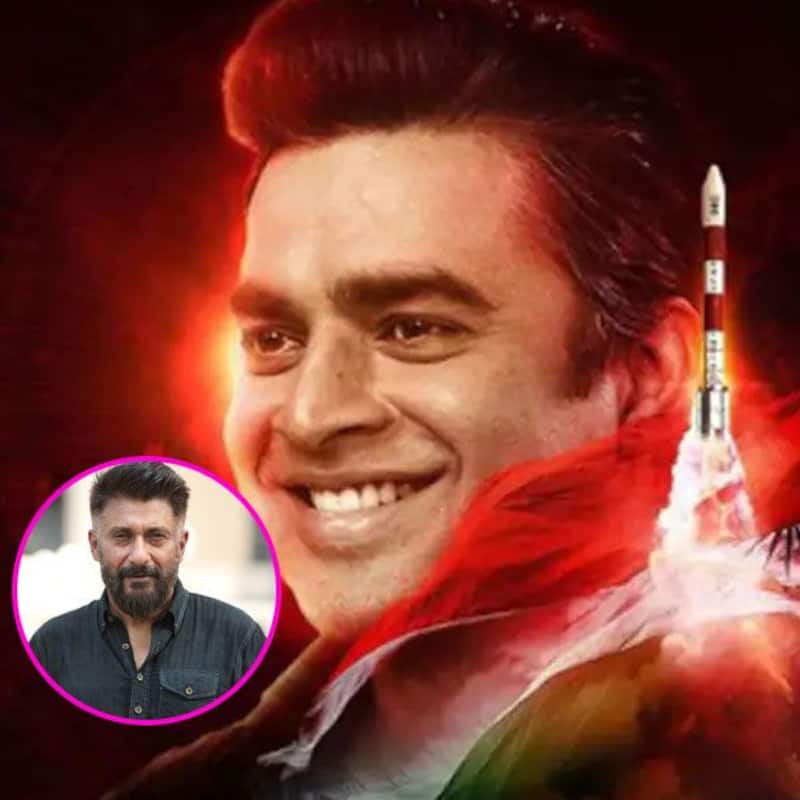 R Madhavan‘s Rocketry: The Nambi Effect is getting a lot of praise on social media. Shah Rukh Khan made a comeback on screen as a journalist who traces the story of Nambi Narayanan. The movie is about the former scientist and aerospace engineer from ISRPO who was charged with espionage and later given a clean chit. People who have seen the film are raving about it. They have thanked R Madhavan for delivering a great movie about a true patriot who worked for the scientific advancement of the nation. The film has had a good Friday, and the collections are expected to grow. Also Read – Captain Miller: Dhanush to be seen in 1930s-40s biker avatar in director Arun Matheswaran’s period film – script and budget deets inside

Some people said that Rocketry: The Nambi Effect has the potential to become a blockbuster like The Kashmir Files. Vivek Agnihotri‘s film has made close to Rs 300 crore at the global box office despite a shoestring budget. Vivek Agnihotri shared the tweet and said he would be the happiest if R Madhavan’s labour of love did well at the ticket windows. He tweeted, ” Also Read – Imlie Spoiler Alert: Aryan and Imlie separated for five years; Malini makes a re-entry

From the bottom of my heart, I wish this happens and I am sure it will happen because @ActorMadhavan is one of the most honest actor. Foe those who don’t know he was one of the finest debaters and a true patriot. https://t.co/eBeGtwCV7j

The Kashmir Files was about the exodus of Kashmiri Hindu Pandits from the Valley in the 1990s. While the film was slammed as propaganda by many, it got an enormous response for the desi and global audience. R Madhavan had congratulated Vivek Agnihotri for the movie along with the likes of Yami Gautam, Kangana Ranaut, Sandeepa Dhar and others. R Madhavan has said that he will take a break from direction after this as it was too exhausting. Tamil superstar Suriya is also a part of the movie. Also Read – Alia Bhatt, a soft target for trolls? From Koffee with Karan blooper to pregnancy announcement – here’s how Brahmastra star became the butt of all jokes