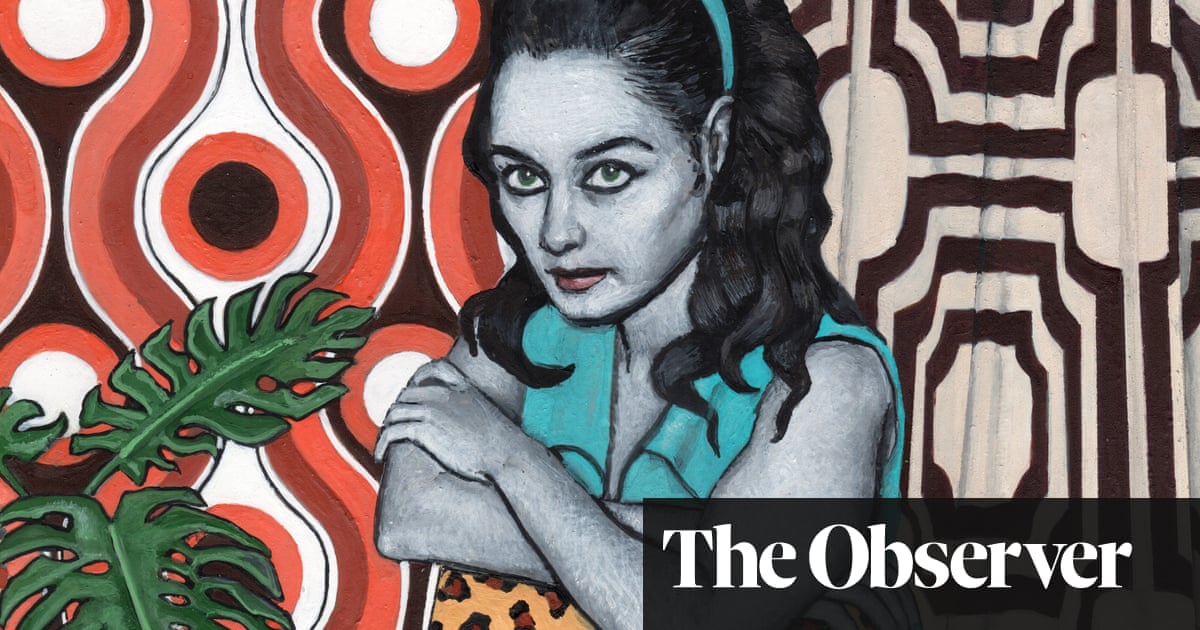 In her series of paintings Rebel Rebel, artist Soheila Sokhanvari, who lives in Cambridge, celebrates 27 feminist icons from pre-revolutionary Iran, many of whom were forced into exile. They include intellectual and writer Simin Dāneshvar, poet Forough Farrokhzad and actor Nosrat Partovi. Each portrait is painted in egg tempera on calf vellum. “These women have been erased from Iranian cultural history, but they were pivotal,” she says. “They were banned from acting, from singing, from dancing. As a female artist, I feel it’s a very important story to tell. I want to draw attention to their struggle.”