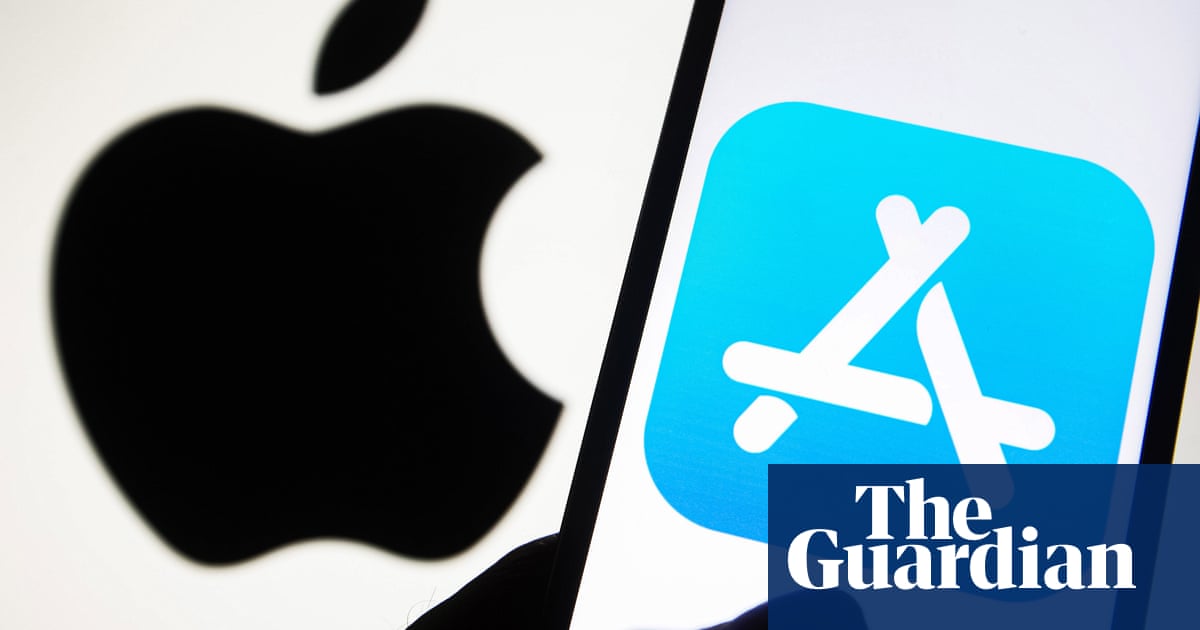 Apple is facing new accusations of anti-competitive behaviour after changing the rules on non-fungible token-powered apps and adding more paid-for promotions to the company’s App Store.

Apple introduced the changes as part of a number of updates to the rules it requires app developers to abide by in order to publish software for iPhones and iPads.

The biggest change is ostensibly a softening of rules around non-fungible tokens (NFTs). Apps can now sell them directly, Apple says, provided they use in-app purchases to do so, from which Apple takes a 15-30% cut. “Apps may use in-app purchase to sell and sell services related to non-fungible tokens, such as minting, listing, and transferring,” the new rules say, and “apps may allow users to view their own NFTs.”

But the use of the technology is strictly limited: apps can only support NFTs “provided that NFT ownership does not unlock features or functionality within the app. Apps may allow users to browse NFT collections owned by others, provided that the apps may not include buttons, external links, or other calls to action that direct customers to purchasing mechanisms other than in-app purchase.”

That undercuts one of the main theoretical uses of the technology, which is in selling tradable tokens that unlock access to exclusive features. Reddit’s “collectible avatars”, for instance, trade for about 2ETH (£2,500) and, per the company’s help pages, “provide owners with unique benefits on the Reddit platform”.

Other attempts at monetising social networks fare no better. Many apps sell “boosts”, such as Tumblr’s Blaze service or a promoted post on Twitter, which allow users to pay to directly put their content in front of other users. Now Apple has explicitly warned developers that those features must be offered through in-app purchases, with the corresponding 15-30% cut. “Digital purchases for content that is experienced or consumed in an app, including buying advertisements to display in the same app (such as sales of ‘boosts’ for posts in a social media app) must use in-app purchase,” the company said.

Alongside the changes in App Store rules, Apple is also changing the store itself, offering new slots for advertising on the homepage. “With a Today tab ad, your app can appear prominently on the front page of the App Store – making it some of the first content users see when they begin their App Store visit,” the company told developers.

The moves will sharpen the conflict between Apple and some of its largest competitors, including Mark Zuckerberg’s Meta, and the midsized companies that back the Coalition for App Fairness. They argue that the strict rules over how the App Store runs limit the ability to compete with Apple, since users have no other way to install software on their devices.

On Tuesday, the Financial Times reported that the UK regulator the Financial Conduct Authority is launching an inquiry into Apple, Amazon, Google and Meta’s attempts to offer retail financial services including payments and insurance.