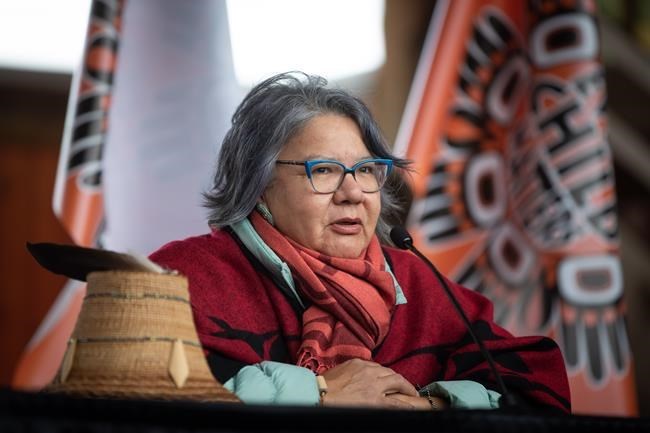 OTTAWA — Assembly of First Nations National Chief RoseAnne Archibald and her lawyers say the organization’s move to suspend her and prevent her from attending its annual general assembly is a violation of its own charter.

Archibald was suspended by the AFN’s executive committee and national board of directors on June 17, following a public statement she made the day before.

In it, Archibald alleges she was attacked for trying to investigate corruption and collusion within the assembly and called for a forensic audit of the organization over the last eight years.

The assembly’s statement from last week says she’s suspended with pay until an investigation into four complaints against her is complete, and the committee has a chance to review a subsequent report.

It accuses her of “serious breaches of her obligations to the AFN” and public attacks that undermine the assembly’s work.

Archibald says the executive committee does not have the power to suspend a national chief, which would require the calling of a special assembly, and that she is seeking a court order to have her suspension declared null and void.