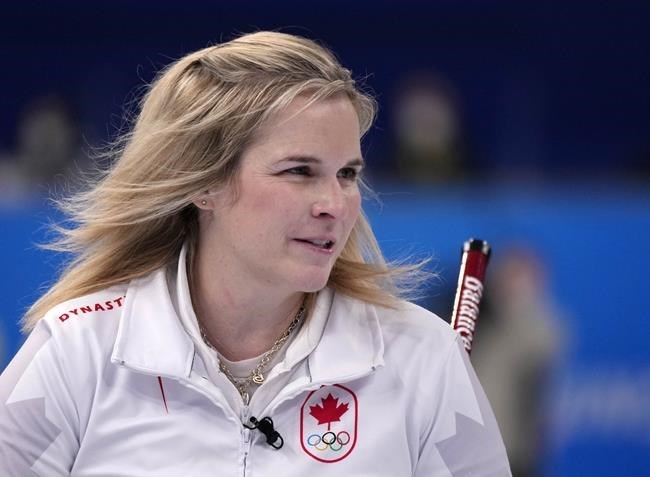 FREDERICTON — Brendan Bottcher earned an 11-3 win over Landan Rooney Wednesday in the first round of the PointsBet Invitational.

The second seed closed the game scoring six points between the sixth and eighth ends after being up 5-3.

Bottcher is competing with a new-look team that includes Brett Gallant, Marc Kennedy and Ben Hebert.

The six-time Canadian women’s curling champion iced the victory with three points in the ninth end.

Jones has a new-look squad this season. Karlee Burgess played third in the opening game with Mackenzie Zacharias at second and Lauren Lenentine at lead.

The loss eliminated Kelly from the single-knockout competition, a new addition to the Season of Champions calendar.

This report by The Canadian Press was first published Sept. 21, 2022.