Skip to content
HomeNewsBronwyn Kuss: the 10 funniest things I have ever seen (on the internet) 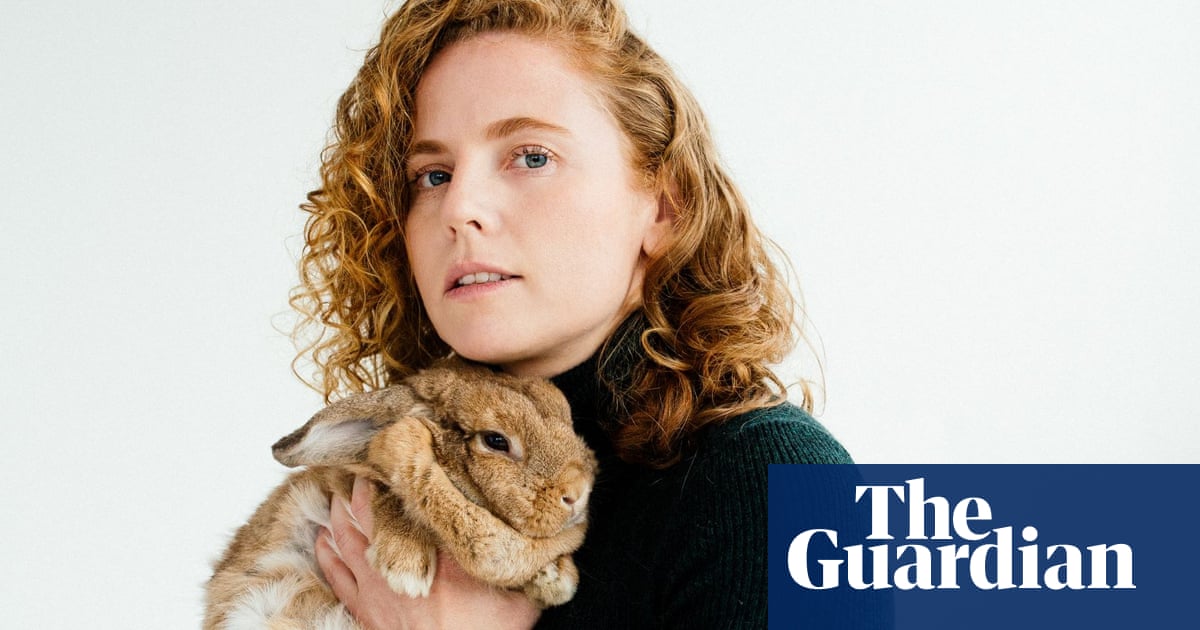 I’m bad at the internet. I’ve always been more of an observer than a participant. My cousins were the first in our family to get a computer and the internet. I remember climbing on to a very high barstool watching my older cousin play The Sims while she ignored me. I’ve kept my distance ever since.

Being asked to condense everything ever made into a tidy list of 10 is somewhat of an impossible task. And to be honest, the funniest things I’ve seen on the internet are screenshots in group chats I can’t share here. Thankfully, the Guardian made a big song and dance about how everything had to be “legal” and not “mean-spirited”, which reduces the size of the internet considerably.

So here are the 10 funniest things online that won’t get myself or this good publication litigated.

It will never not be funny to me that Tina Turner spearheaded an incredibly homoerotic ad campaign for rugby league in the late 80s and early 90s. I grew up in the rugby league stronghold that is Ipswich and remember watching these ads on TV. Unfortunately, I never got to watch my dad play the game that he loved, because whenever I turned up, he had already been sent to the sin bin.

In 2016 Angie Bowie was on the UK’s Big Brother when she was told the very sad news that her ex-husband, David Bowie, had passed away. She confided to fellow housemate Tiffany Pollard that David was dead. Here’s where tragedy gives way to comedy: David Gest was hiding under a doona in the next room and Pollard thought Gest had died suddenly of cancer in the diary room. Without getting clarification, she then told the entire house: “DAVID IS DEAD.”

Gest was found alive and well under his doona. In a tragic twist, he did die only months later, and right before embarking on his “David Gest is Not Dead But Alive With Soul” tour. Out of respect, Pollard pulled the sale of her David is Dead T-shirts. You couldn’t write this.

Yes, OK, I love Amy Sedaris; I only read David’s books because sometimes there are stories about Amy in them. I know this clip won’t be new to anyone, but I never get sick of having this song stuck in my head. Having it pop up every Saturday morning during lockdown was a real treat.

I love this clip because I get to be a comedy and a film nerd and it’s in black and white. Yes, I am the worst guest to have at a dinner party. I’m not an aerospace engineer but I do live away from home and I don’t call my parents nearly as often as I should (sorry mum and dad) and I feel as if I have lived through this exact phone call, minus the rockets. A sketch that is still funny 60 years later is quite a feat.

I would argue this might be Mike Nichols and Elaine May’s greatest ever achievement and Nichols is an EGOT (but May is funnier).

I’m team Pooja. This is exactly my mood anytime I have ever cleaned anything in a sharehouse. Even my own mess. GET. OFF. MY. BACK.

I find the heightened world of soaps hilarious. Snippets of that drama with no context? Yes please. This isn’t just lip service, 10 minutes of my Melbourne international comedy festival show this year was just me regurgitating Home and Away storylines.

In this little gem, Ailsa pulls Irene away for a private word and delivers the line to end all lines: “If my son swallows a Chinese checker, I want to know about it!”

I’m not going to pretend that I use TikTok. You know me better than that. Barstool. The Sims. Observer. Instead, I have a housemate who occasionally sends me videos that she thinks are funny. I don’t always agree, but I am wholeheartedly on board with these two.

This story made me cry laughing. Hospitality is never as straightforward as you think it’s going to be. I once worked at a doughnut cart and was approached by a man who asked, “Are these doughnuts or are they candles?”

I don’t think you should have to tell a grown man the difference between a candle and a doughnut, so I told him they were candles. He took two.

I can’t stop saying, “This is my first time walking around with a bag of onions.” Maybe the girls were just messing with him. Maybe he has a creepy doppelganger that loves onions. Either way you look at it, it’s very funny.

From now until the end of time, every generation will discover Kate Bush. For the current generation it is from Stranger Things. For me, it was my senior English teacher throwing a boombox on her desk and playing Wuthering Heights in full, before finally announcing we would be studying Wuthering Heights that term. The Catcher in the Rye did not get the same treatment, as there is no song for it and let’s be honest, if there was, it’d be a bummer.

In honour of Gen Z finally having their Kate Bush awakening, this is my favourite Kate Bush moment on the internet. As with almost everything she does, it is hard to tell if it’s real or performance art.