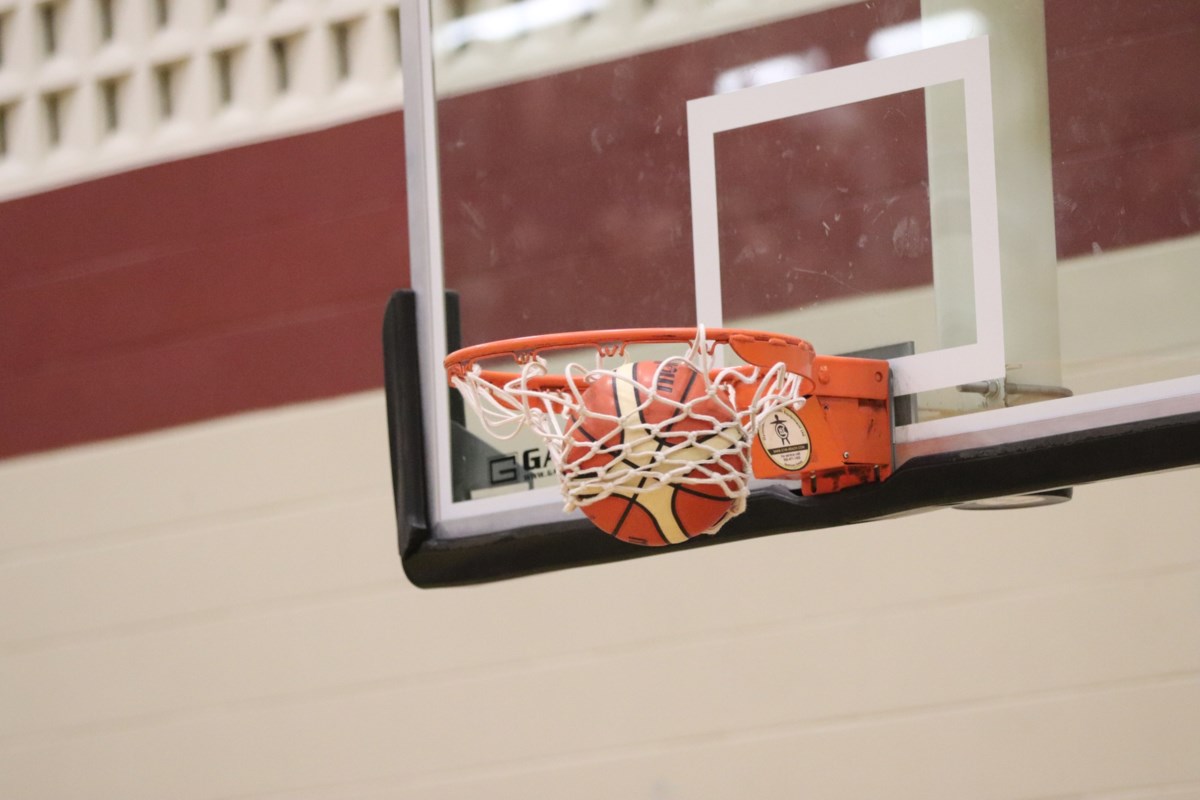 Korah and St. Mary’s each picked up victories on opening day of the city girls high school basketball season on Wednesday night.

In junior action at St. Mary’s, Sienna Magli had nine points to lead the Knights to a 40-15 win over White Pines at home.

In the senior game between the two schools, Ashlyn Noble led all scorers with 28 points in a 73-23 St. Mary’s victory.

Ella Zachary chipped in with 10 points while Payton Magli added nine for the Knights.

Chloe Cormier had 12 points for White Pines while Lexi Pine had seven in the loss.

At Korah, Judy Nouh had 10 points as Korah beat Superior Heights 48-21 in the junior game.

The Colts also got eight points each from Abby Tremblay and Bianca Biagini in the victory.

The senior game saw the Colts open the season with a 58-34 win over the Steelhawks.

Korah’s Lucy Lafrance led all scorers in the game with 15 points while Delaney Elliott added 12 points for the Colts in the win.