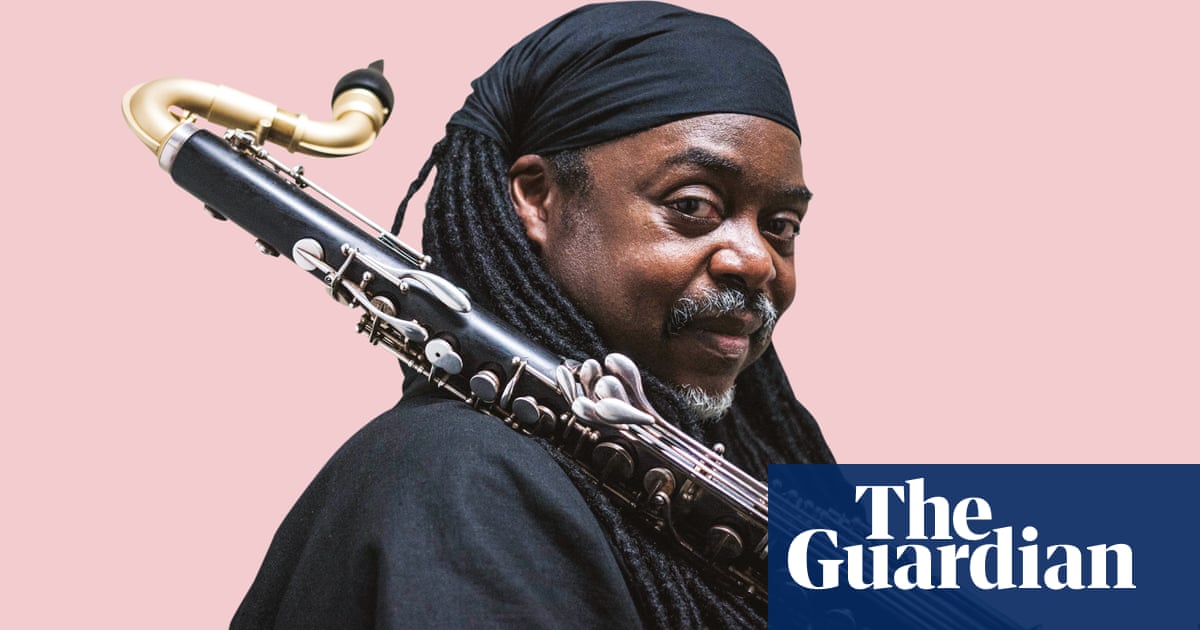 Born in London, Courtney Pine, 58, released his first album, Journey to the Urge Within, in 1986. His 1995 album Modern Day Jazz Stories was nominated for the Mercury music prize, and he won best jazz act at the inaugural Mobo awards in 1996. He has received an OBE and a CBE and, in 2021, was honoured with the Jazz FM Gold award. On 12 October he performs music from his forthcoming album, Spirituality, at the Howard Assembly Room as part of the Leeds Out of Many festival, organised by the Jamaica Society Leeds. Courtney has four surviving children and lives with his wife in St Kitts.

When were you happiest?
When I realised that I could be a musician. I was 16.

What is your earliest memory?
Being at a childminder’s house and dancing to James Brown, a song called I Got Ants in My Pants. There was an old guy in the house and I had a puff on his cigarette. I’ve never smoked again. It was one of those life-changing moments. I was maybe four.

What is the trait you most deplore in yourself?
I am not studious enough. I get easily distracted.

What was your most embarrassing moment?
A performance at an awards ceremony in the 90s. In those days we were wearing big baggy hip-hop clothes. In the middle of my saxophone solo, my army belt broke and my legs got further and further apart because my trousers were falling down.

If you could edit your past, what would you change?
I would have spent more time practising and got a proper lawyer to sort out my first album contract.

Aside from a property, what’s the most expensive thing you’ve bought?
A saxophone for £8,000.

What is your most treasured possession?
The saxophone.

What do you most dislike about your appearance?
Nothing.

Who would play you in the film of your life?
Denzel Washington, of course.

Who is your celebrity crush?
Grace Jones.

What is the worst thing anyone’s said to you?
My music teacher said Black people like me shouldn’t go to university.

What was the best kiss of your life?
From my wife, June. We met in London as teenagers, and I remember that first kiss to this day.

What did you dream about last night?
I usually dream about music, about the missing chord or someone famous from jazz history, like Charlie Parker, giving me advice.

When did you last cry, and why?
When my new-born daughter Cleopatra died and I wasn’t there. I was doing a US tour and I remember sitting down in an airport and losing it.

When’s the last time you changed your mind about something significant?
During the pandemic I was about to buy a Lexus and decided to make an album instead.

How often do you have sex?
As much as possible.

What is the closest you’ve come to death?
We were doing a tour in Japan and as our plane landed, it rose again, out of the blue. About 10 years later there was this programme about 10 of the nearest misses, and it was my flight. There was another plane on the runway and we nearly landed on top of it. I didn’t know until 10 years later.

What is the most important lesson life has taught you?
The more you know, the more you realise what you don’t know.