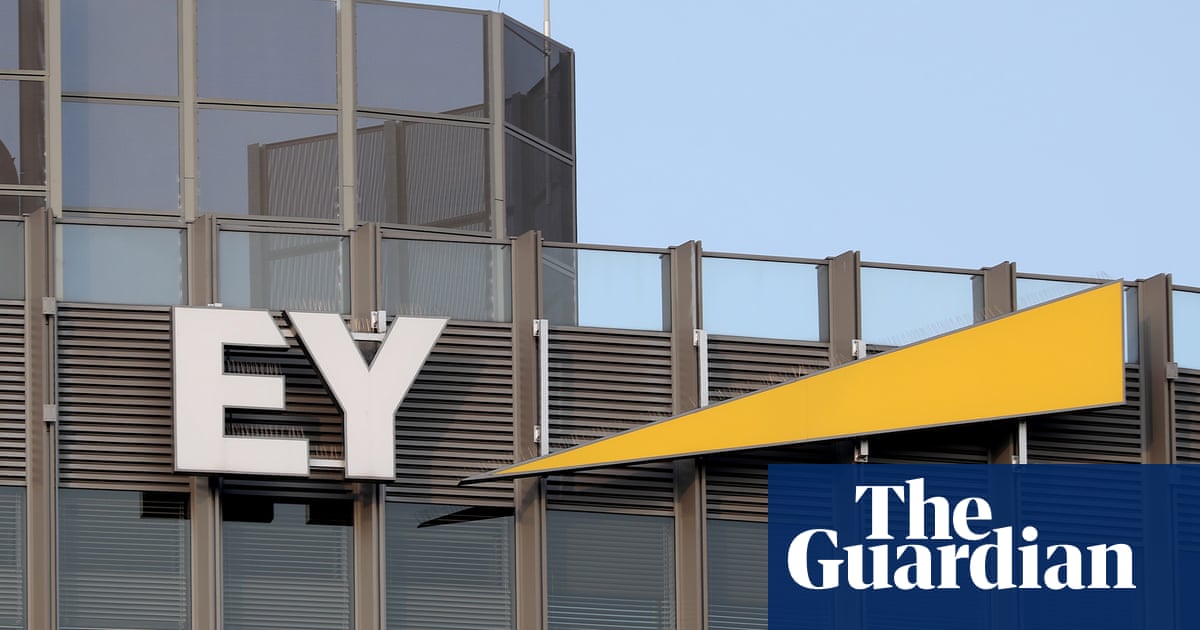 EY is planning to spin off its audit business, working towards the biggest shake-up of one of the UK’s big four accounting and consultancy firms in decades after a series of high-profile corporate collapses including Carillion and BHS.

Senior partners at the firm – formerly known as Ernst & Young – are drafting plans for a voluntary split of the firm’s advisory and audit divisions, which was first reported by Michael West Media.

The move comes after a spate of accounting scandals and company failures, and pressure for a major overhaul of the sector to tackle potential conflicts of interest at the big four accountancy groups – EY, KPMG, PwC and Deloitte.

The audit spin-off would mark a U-turn for EY, whose former chief executive Mark Weinberger strongly resisted calls for a breakup of the big four firms over a lack of competition in 2018. The move could prompt other firms to follow suit.

Firms have come under intense scrutiny over their auditing of company accounts and been accused of a lack of independence because they also generate millions of pounds of fees from consulting, tax and deal advisory work.

It comes two years after the industry regulator, the Financial Reporting Council, told the big four that it expected them to separate their auditing divisions from the rest of their operations by June 2024.

EY, which employs 312,000 people in more than 150 countries, said: “We routinely evaluate strategic options that may further strengthen EY businesses over the long term. Any significant changes would only happen in consultation with regulators and after votes by EY partners.

“We are in the early stages of this evaluation, and no decisions have been made.”

The split would require a vote by EY’s partners, and agreement from the national member firms that make up its global business.

Last year, EY was fined more than £2.2m by the UK accountancy watchdog for failing to properly challenge Stagecoach bosses when auditing their accounts for 2017.

The accounting and consultancy group is also under investigation by the FRC over its audits of the failed travel firm Thomas Cook, as well as the former FTSE 100 hospital group NMC Health and the investment firm London Capital & Finance, which both collapsed amid claims of fraud.

After the collapse of the UK retailer BHS and the government contractor Carillion, the big four were forced to implement an operational separation of their UK audit and advisory functions but EY’s move would go further, creating two separately owned companies.