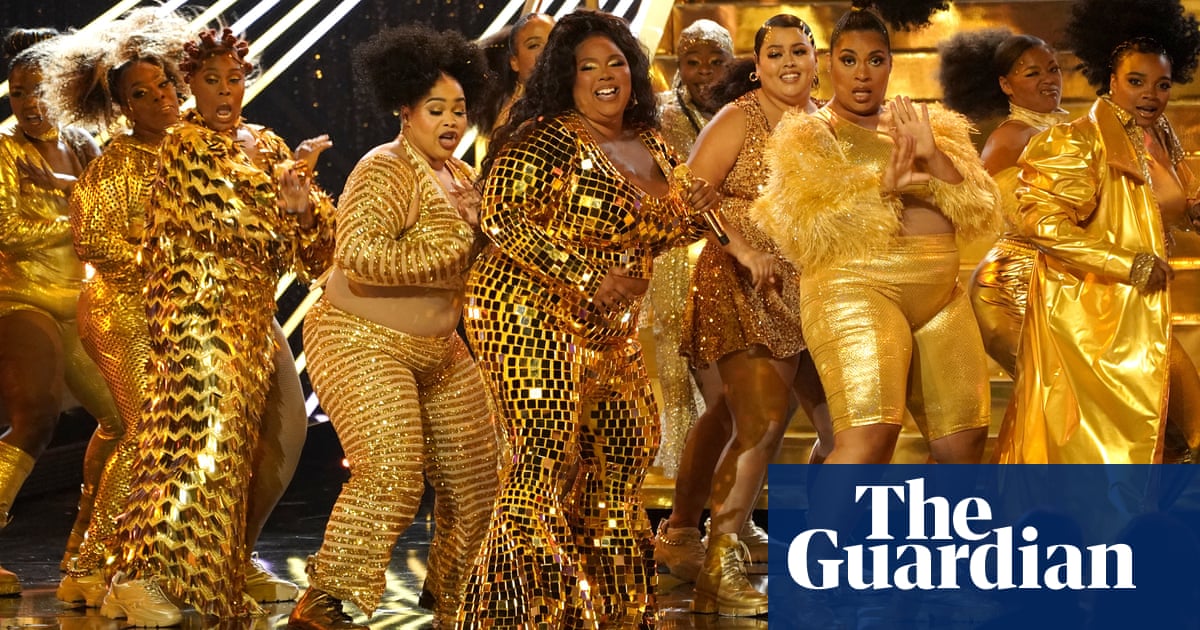 People gather around a bonfire while celebrating Ivan Kupala, the summer solistice, near Moscow. Ivan Kupala, also called Kupala Night, is a traditional Slavic holiday that was originally celebrated on the shortest night of the year. The celebration relates to the summer solstice when nights are the shortest and includes a number of Slavic rituals including herb collecting, bonfire lighting, and bathing in the river