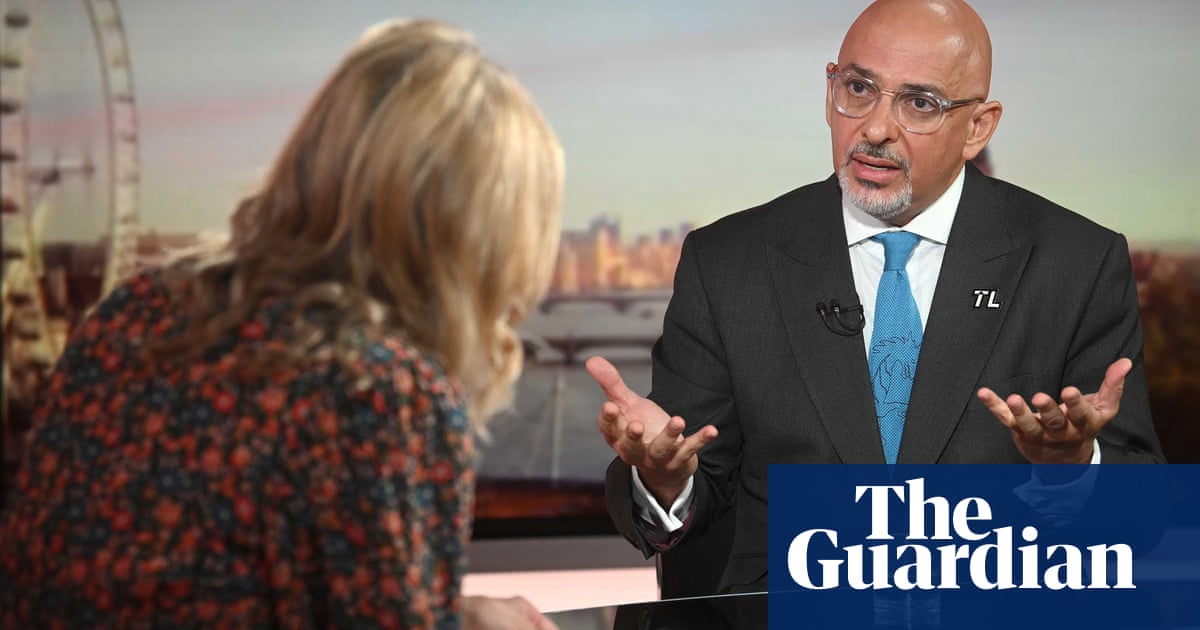 The government will issue much tougher guidelines on strip searches of children in schools in the wake of the Child Q scandal, the education secretary has said.

Nadhim Zahawi said he found the case of the child – who was subjected to an intimate strip search by police officers in her school when she was 15 without parental consent and in the knowledge that she was menstruating – “hugely distressing”.

He told the BBC’s Sunday Morning show that the search, which occurred after the child was wrongly suspected of possessing cannabis, was “appalling” and he had ordered a review of guidelines and policies around strip searches.

“No child should have been exposed to that sort of trauma. It’s important that we take this very seriously,” he said. “The parents weren’t even contacted, which I find hugely distressing.

Zahawi said he was looking at “putting out much tougher guidelines”. Schools are currently not required to inform parents before a search takes place, and only police officers may carry out intimate searches.

On Friday the girl’s school said teachers were not aware at the time that a strip search was taking place, and that no staff members were present.

A statement by the Hackney school’s governing board said that “while the school was not aware that a strip search was taking place, we wholly accept that the child should not have been left in the situation that she was”.

A safeguarding report on the incident last week contained two recommendations, calling for the Department for Education to “review and revise” its 2018 guidance on “searching, screening and confiscation”, parts of which it said could “run the risk of promoting poor practice”.

“As framed, its tone is largely about discipline and is likely to lead frontline staff down this path of practice,” the report said. Guidance – which “worryingly” contained outdated terminology such as “child pornography” – should be urgently updated and could be “strengthened by including much stronger reference to the primary need to safeguard children”, it said.

There was also “little thought” given to the importance of contacting a family member. DfE guidance says schools should inform parents where illegal substances are found, but there “is no legal requirement to do so”. But the panel said this risked “schools not doing anything” and the guidance was “light on the inclusion of parental consent as an issue of importance”.

“In Child Q’s case, she was the one who had to tell her mother she had been searched by the school and strip-searched by the police. In the opinion of the review, this ‘legally permissible practice’ is not good practice,” it said.