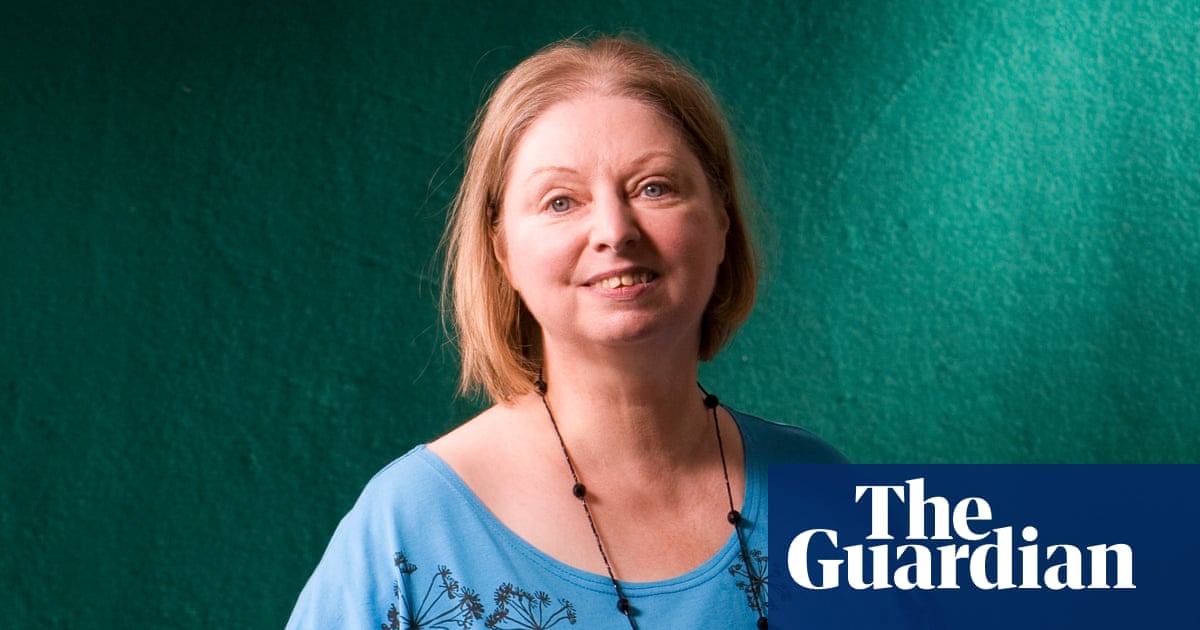 Dame Hilary Mantel, who has died suddenly aged 70, was late to become a household name, but once she did, there was no stopping her. The arrival of the third volume of her Wolf Hall trilogy – after an eight-year wait during which it felt as if the whole reading world was holding its breath – was announced on a billboard in Leicester Square emblazoned simply with the Tudor rose and the characteristically plain opening words of the first novel: “So now get up.” For readers, the great benefit of this late blooming was that there is a whole backlist to burrow through, revealing a writer with a range far beyond the dark corridors of the Tudor court. In chronological order, here are some of her greatest hits.

Mantel’s debut is a devastating black comedy which skewered the inadequacy of social service provision in the 1970s through the story of the Axons: widowed Evelyn (the first deeply flawed spiritualist to haunt Mantelworld) and her dependant daughter Muriel, whose mysterious pregnancy is discovered at the opening of the novel. Muriel’s case files get lost due to a farcical combination of bureaucratic failure and the extramarital high jinks of those tasked with looking after them, with fatal results.

Newly released from 10 years of incarceration after the suspicious death of her mother, Muriel – “a square, plain woman forty-four years old” – is out for revenge against several of the characters from the earlier book. As John Mullan wrote in the Guardian: “In a very black comedy of elaborately choreographed coincidences, weakness and self-indulgence are duly punished.”

On a dark and stormy night in 1956, a stranger named Fludd turns up in a dismal northern English village wrapped in a black cloak and carrying a black bag. “I’ve come to transform you,” he says. “Transformation is my business.” One of Mantel’s most idiosyncratic novels sees him apply this transformational flair to a village riven with ancient hatreds. With sadistic nuns and a priest who has lost his faith, it mixes a gothic delight in smoke and mirrors with razor-sharp satire of established religion.

Mantel’s first foray into the historical epic lights up the history of the French Revolution through the story of its three main protagonists, Robespierre, Danton and Desmoulins. In what some readers still consider to be her finest novel, she demonstrated her ability to convey the complex sweep of history through close attention to the lives of the people who lived it, delivering an addictive study of power and the price that must be paid for it against a thrillingly evocative backdrop of mob rule in the streets of Paris.

A wry and shocking memoir which is essential reading on its own account – it beautifully and conscientiously conjures her working-class Derbyshire childhood in the 1950s – but also for the insights it gives into Mantel’s unique worldview, not least her preoccupation with ghosts. Many of the phantoms here are of the lives she might have led – including the daughter she might have had if her life hadn’t been blighted by undiagnosed endometriosis. “If you skew the endocrine system, you lose the pathways to self,” she memorably writes.

Rarely does a novel raise such strong feelings as this portrait of a travelling psychic, who is haunted by a malign circus dwarf as she works the emotions of the bereaved around the housing estates of middle England. The genius of Mantel’s storytelling is that it portrays plump, traumatised Alison as both a charlatan and a visionary who is genuinely possessed by the unforgettable Morris. Has there ever been a more chilling line than: “The dead won’t be coaxed and they won’t be coerced. But the public has paid its money and it wants results.” As Fay Weldon wrote in the Guardian: “She has taken the ethereal halfway house between the living and the dead and nailed it on the page.”

The alternative chronicle of Tudor England that made Mantel into a global, multimedia star begins by introducing us to Thomas Cromwell, the Putney blacksmith’s son who would rise to be chancellor, face down in a puddle after a pasting from his father. It’s a mark of her compelling storytelling that by the end of the first 650-page volume she has demolished the reputation of the saintly Sir Thomas More, while only arriving at Wolf Hall – home of the ascendant Seymour family – in the final chapter.

The middle period of Cromwell’s life sees him at the apogee of his success: history’s most successful accountant, a loyal family man and an embodiment of his own maxim: “Love your neighbour. Study the market. Increase the spread of benevolence. Bring in better figures next year.” Anne Boleyn has been beheaded along with several of his deadliest enemies. But though a sort of peace has broken out, it’s “the peace of the hen coop when the fox has run home”.

The arc of the third and longest part of the trilogy is framed by a conversation between Cromwell and the Spanish ambassador: “What will you do,” asks the ambassador, “when the king turns on you, as sooner or later he turns on everyone close to him?” Cromwell’s downfall and death are a matter of fact; Mantel’s skill is never to let the tension drop as the mythologised life of an ordinary man, with no pedigree, unravels amid the treachery of a class-based realpolitik.

For all the pomp and circumstance surrounding Mantel’s fiction, her mischievous sallies into essay-writing should not be forgotten. This miscellany of 20 pieces includes 30 years of correspondence with her editor at the London Review of Books. “The Daily Express is sitting outside my house, phone ringing, etc … these are sad days for irony,” she emailed in 2013, after the publication of one of her more notorious commentaries, tracing a line from Anne Boleyn to Kate Middleton, who, she wrote, “appeared to have been designed by a committee and built by craftsmen, with a perfect plastic smile and the spindles of her limbs hand-turned and gloss-varnished”.