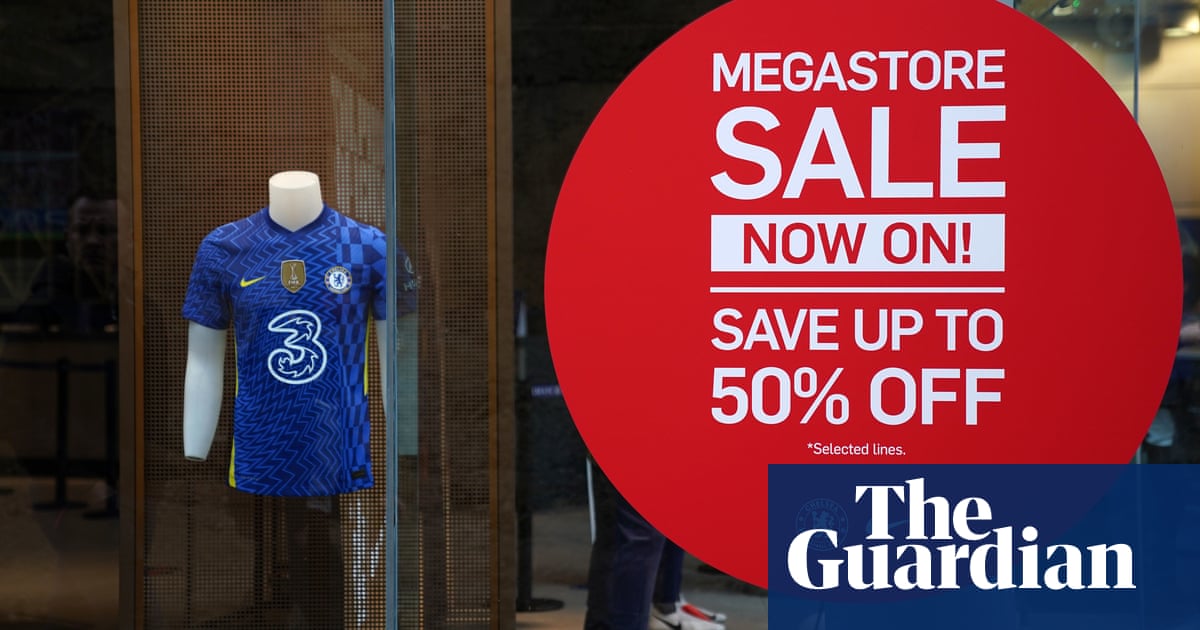 The Raine Group, the US Bank handling the sale of Chelsea, could be in a position to take its preferred bidder to the government for approval by the end of this week if the process moves smoothly over the next 48 hours.

Potential buyers spent Monday waiting anxiously to find out if they had made it to the next stage of the process. Raine has been assessing the merits of each bidder since the deadline to make offers for Chelsea passed last Friday and the expectation is that the bank will have reduced the field to a shortlist of three groups by Wednesday morning at the latest.

Chelsea are in an uncertain position following the sanctioning of Roman Abramovich and any sale will require the green light from the government, which will need to issue the club with a new operating licence before any deal goes through. It is understood the government is chiefly concerned with ensuring that no money will go to Abramovich, while there is understood to be support for a consortium led by Sir Martin Broughton and Lord Sebastian Coe in Westminster circles.

A host of suitors have lined up to buy Chelsea since Abramovich put the European champions up for sale. A consortium fronted by Todd Boehly, Jonathan Goldstein and Hansjörg Wyss has built solid momentum. The owners of the Chicago Cubs, the Ricketts family, are said to be confident with their bid after partnering with the billionaire hedge fund tycoon Ken Griffin.

Broughton and Lord Coe, meanwhile, have stayed quiet on the source of their investment. It has not been confirmed whether they are being backed by the Crystal Palace shareholders Josh Harris and David Blitzer, but there could be complications if Harris and Blitzer are involved, as the pair would have to divest their stakes in Palace, which would lead to delays with getting the Chelsea deal past the Premier League.

All that is clear at the moment is that there is plenty of interest in Chelsea. On Monday the British property tycoon Nick Candy, who has partnered with Hana Financial Group and C&P Sports Group, revealed he has increased his initial bid of £2bn after receiving further backing from a South Korean company. Catalina Kim, chief executive of C&P Sports Group, is understood to be looking for further investors to strengthen the Candy bid.

Brian Gordon, a partner at Squire Patton Boggs, a law firm working with Candy’s Blue Football consortium, said: “The Blue Football Consortium has access to immediate capital with funds readily available from day one. The bid is sourced from credible co-venturers.”

The identity of bidders continued to emerge on Monday, with some still unknown to the public. Centricus, a global investment firm based in London, was reported to have bid £3bn. Suggestions that it has received backing from the Middle East have been denied.

Other bidders include Woody Johnson, owner of the New York Jets, and the Saudi Media Group. Sky News reported that there was also a bid from the chairman of the National Basketball Association in the US, Larry Tanenbaum.