Skip to content
HomeNews‘It’s only their silhouettes, but you can see how bored they were’: Sarah Lee’s best phone picture 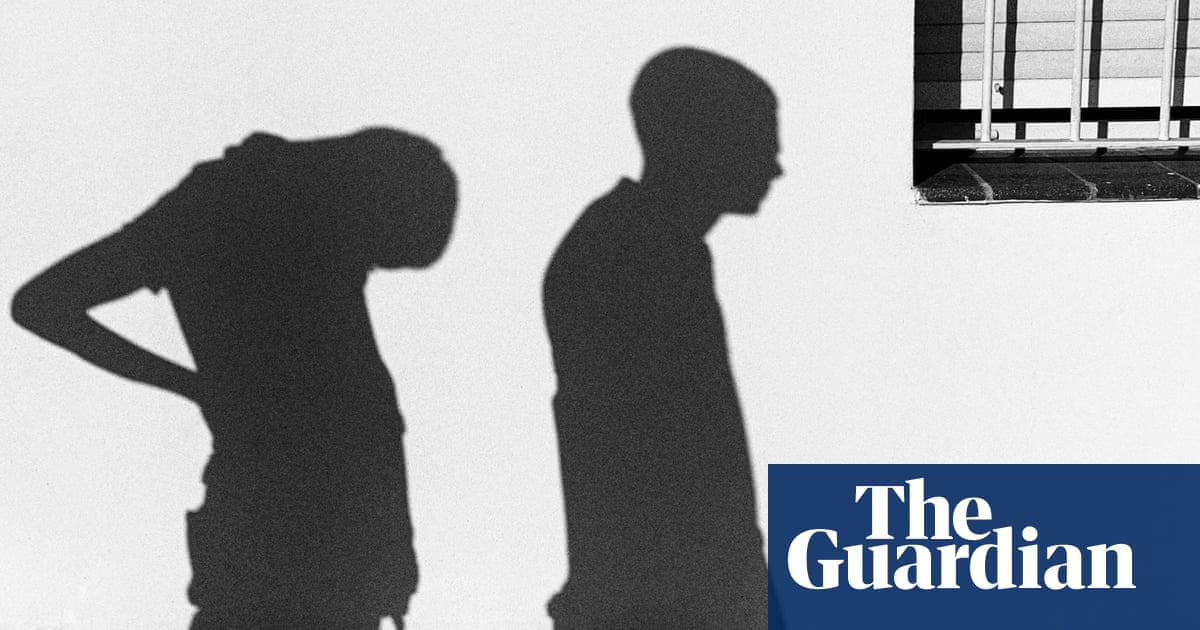 Identical twin teenagers Joe and Duke were fed up. Walking to a local supermarket in the midday sun with their parents and photographer Sarah Lee, a family friend, was not their preferred choice of activity while on holiday in Ibiza, yet here they were.

Lee had known the boys since they were very small. In 2019 they were 17, right on the brink of adulthood. “They weren’t able to get into the clubs at night; they were still being cajoled into doing something dull in the day. It’s only their silhouettes, but you can see how bored they were. The epitome of pissed-off teenagers!”

Despite this, they were extremely patient as Lee took their photo, just as they always had been.

While Lee says she is the kind of photographer who has her professional camera on her 24/7, she had dropped and broken her Leica on the first day of this trip. “I was in Ibiza, so there was no way of getting a replacement or repair. I decided to adapt to my limitations and try shooting a little series on my phone. The camera quality on phones is impressive, especially in good lighting. It was very freeing to have something so light and so accessible.”

She used an iPhone 12 Pro and the Snapseed app for editing. “I usually work in colour,” she says, “but with the Spanish textures and harsh lighting, black and white worked best.”