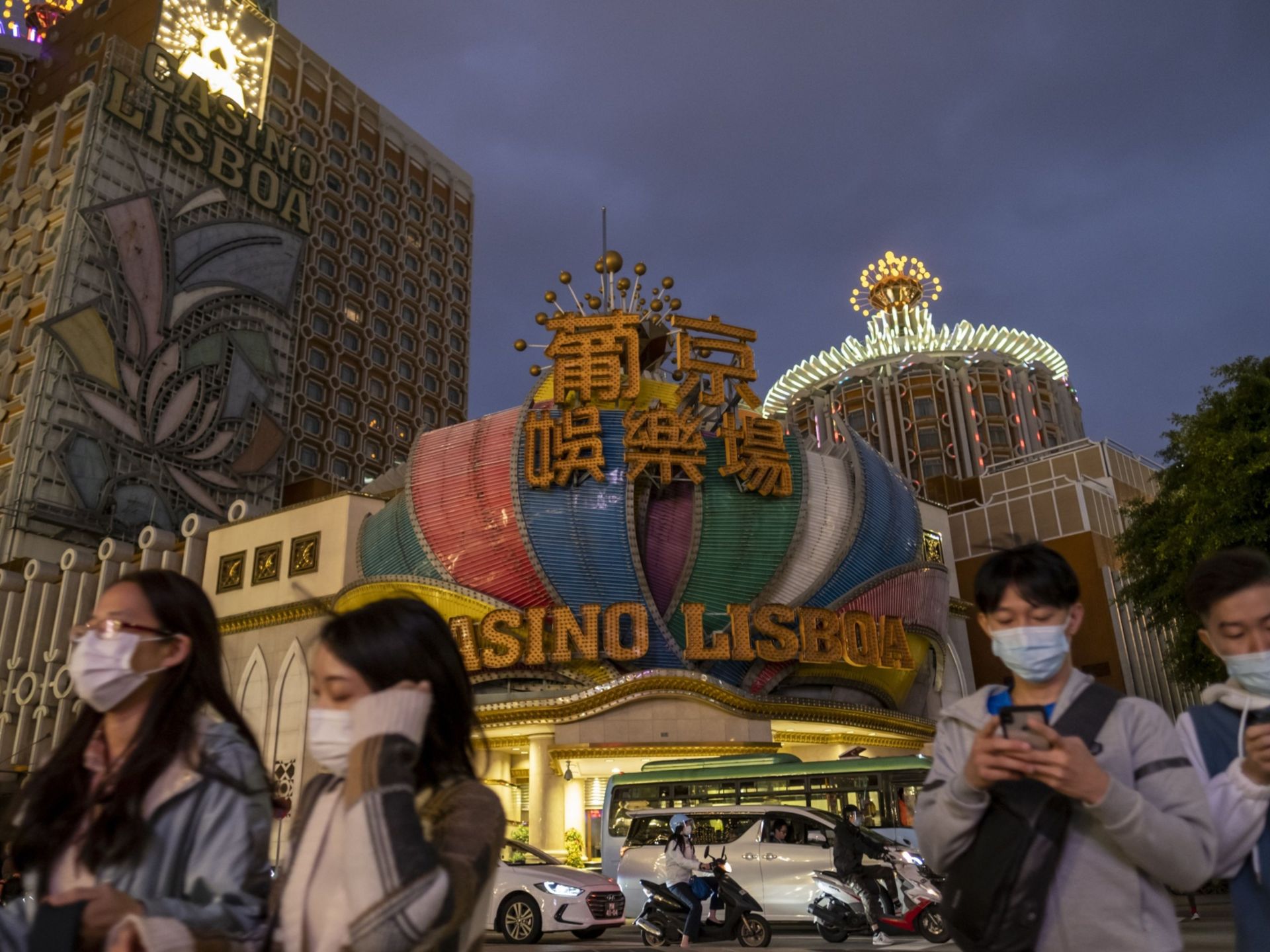 Shares in Macau casino operators soared up to 13 percent on Monday after the city’s leader said China would resume an e-visa scheme for mainland travellers and permit group tours, which could boost the footfall in the world’s biggest gambling hub.

The Chinese special administrative region, which is the only place in the country where it is legal for citizens to gamble in casinos, will aim to open to mainland tour groups in November for the first time in almost three years, the city’s chief executive Ho Iat Seng said on Saturday.

Macau, a former Portuguese colony, has implemented stringent COVID-19 pandemic restrictions with tight border controls since 2020, resulting in a major impact on its casino industry.

The announcement came earlier than expected, analysts said, who had anticipated such measures to be introduced only early next year. Mainland gamblers account for around 90 percent of total casino revenue.

“Although it’s tough to quantify the immediate benefit, we believe the resumption of e-visas and group tours should alleviate friction for a Macau trip, as well as signal to many that it’s okay to visit,” said DS Kim, an analyst at JP Morgan in Hong Kong.

“Finally we feel we can talk about a return to normalcy.”

While the border between Macau and the mainland has been open for two years, traffic remained sluggish due to the lack of e-visas, which were readily used by Chinese gamblers prior to the pandemic to make instant bookings.

In the first phase, the resumption of tour groups will come from five regions – Guangdong, Shanghai, Zhejiang, Jiangsu and Fujian – which represented almost 60 percent of mainland visits to Macau in 2019.