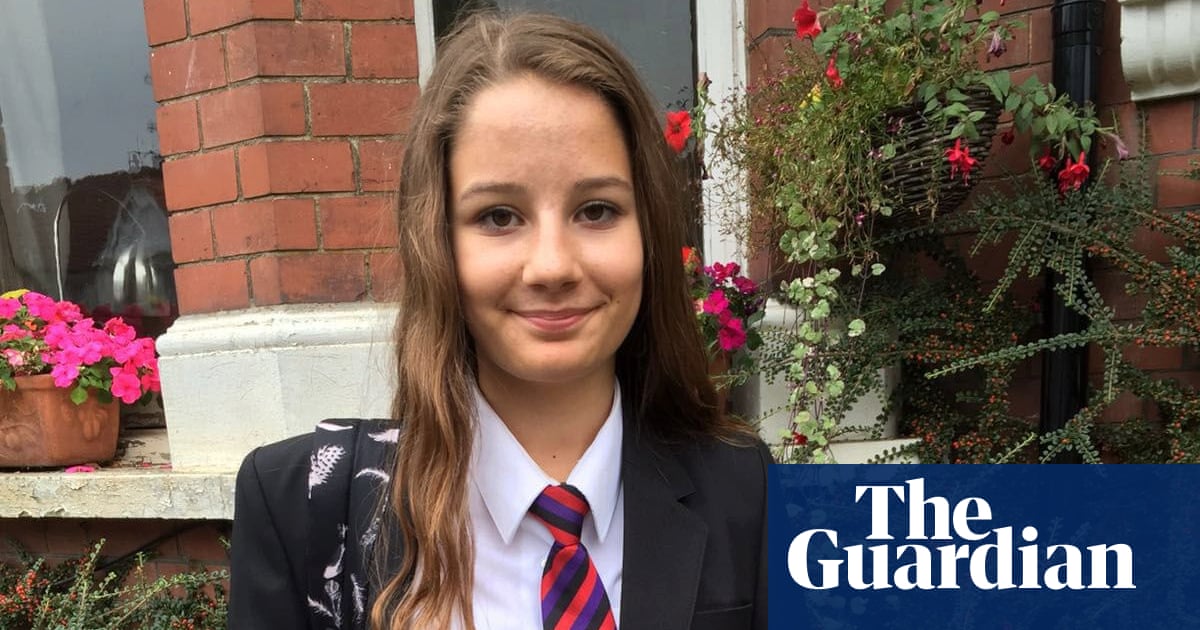 The inquest into the death of the teenager Molly Russell, who killed herself after viewing graphic content online, opens on Tuesday, with executives at Instagram’s parent company and Pinterest among the witnesses scheduled to appear.

Molly, 14, from Harrow, north-west London, viewed a large amount of online material, including some linked to anxiety, depression, self-harm and suicide, in the months before she died in November 2017. Her father, Ian Russell, has become a prominent campaigner for regulating social media platforms in order to better shield young people from damaging content.

The inquest has been delayed multiple times owing to legal and procedural issues including requests from Instagram’s owner, Meta, to redact content to protect the privacy of users.

The hearing will be attended in person by witnesses from Meta and Pinterest after the senior coroner, Andrew Walker, said in a pre-hearing this month that appearing by video link could create difficulties in viewing evidence at the same time.

Meta’s head of health and wellbeing policy, Elizabeth Lagone, and Jud Hoffman, head of community operations at Pinterest – both based in the US – are due to give evidence at the inquest at Barnet coroner’s court.

Lawyers representing Pinterest and Meta – which also owns Facebook and WhatsApp – had argued that Lagone and Hoffman could give evidence remotely at the two-week inquest, citing issues including full work schedules and the risk of catching Covid.

Speaking at a pre-hearing this month, Walker said: “The questioning of the witnesses will involve the witnesses looking at video footage, referring to documents, and that will be best done in the setting of the court itself.”

Meta has uncovered 12,576 pieces of Instagram content seen by Molly in the six months before her death, while she had more than 15,000 engagements on Pinterest, including 3,000 saves, in the last six months of her life. During this period Molly was engaging with Instagram posts about 130 times a day on average. This included 3,500 shares during that timeframe, as well as 11,000 likes and 5,000 saves.

Meta will not be required to name the handles of anonymous Instagram accounts viewed by Russell, after the company produced guidance from the UK data watchdog stating that revealing such details would breach data laws. Meta added that it was concerned about the “potential identification of vulnerable Instagram users”.

The inquest is taking place against a backdrop of regulatory change for social media companies in the UK. The online safety bill, whose progress through parliament has been paused, imposes a duty of care on tech firms to protect users from harmful content. The duty of care includes ensuring children are not exposed to harmful or inappropriate content.

The prime minister, Liz Truss, has confirmed that the bill will go ahead, saying the government wants to ensure that under-18s are protected from harm but also “make sure free speech is allowed”.

The new safety regime will be overseen by the communications regulator, Ofcom, which will have the power to impose fines of up to £18m or 10% of global turnover for breaches of the act.