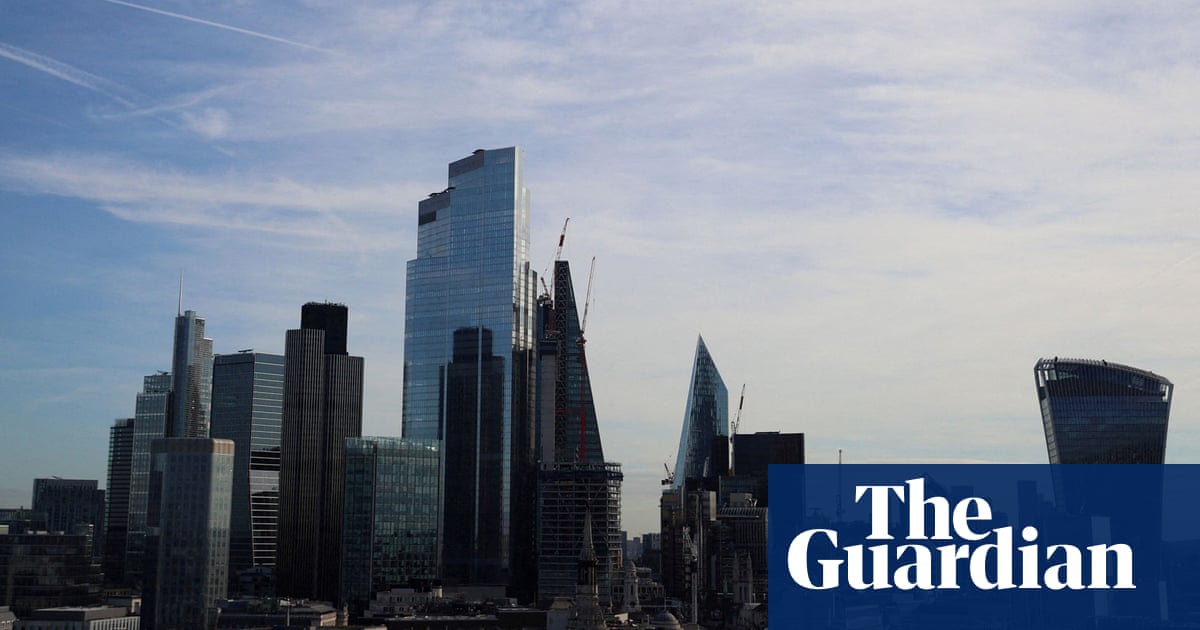 Cross-party MPs are forming a special group to scrutinise post-Brexit rules for City firms, amid concerns that the overhaul could result in a regulatory race to the bottom.

The new subcommittee, which will be run by Treasury committee members and advised by a panel of experts, is meant to make up for the fact that new rules are no longer being dissected by politicians from the European parliament’s economic and monetary affairs committee, after the UK’s exit from the EU.

“New forms of scrutiny will be required, given the number of regulatory initiatives is likely to grow as regulators assume additional responsibilities following the UK’s exit from the EU,” the Treasury committee said in a statement.

The group will look at a growing list of proposals set to change the way watchdogs such as the Bank of England and Financial Conduct Authority supervise firms. They include plans to “simplify” regulations for smaller banks and building societies, including those that determine how much capital they should hold against risky assets.

MPs will rely on advice from a “financial services scrutiny unit”, made up of financial and legal experts who will consider the impact of each proposal, and consider whether the proposed changes are “justified”.

The group’s launch comes amid growing concerns over changes put forward in the forthcoming financial services bill, which is intended to cut red tape and would controversially force regulators to consider whether they are helping banks and insurers compete with foreign firms.

A group of leading economists and politicians, including former business minister Vince Cable, last month warned that any attempt to weaken UK regulations would put the country at risk of another financial crash, while the Treasury committee last week said it was concerned that lessons of the 2008 banking crisis were being forgotten.

The subcommittee’s creation also follows a controversial announcement by the Bank of England, which on Monday said it would no longer force lenders to check whether homeowners could afford mortgage payments at higher interest rates.

The withdrawal of the affordability test, which was designed to avoid another 2007-style credit crunch, comes despite rising interest rates that were increased to 1.25% last week amid surging inflation.