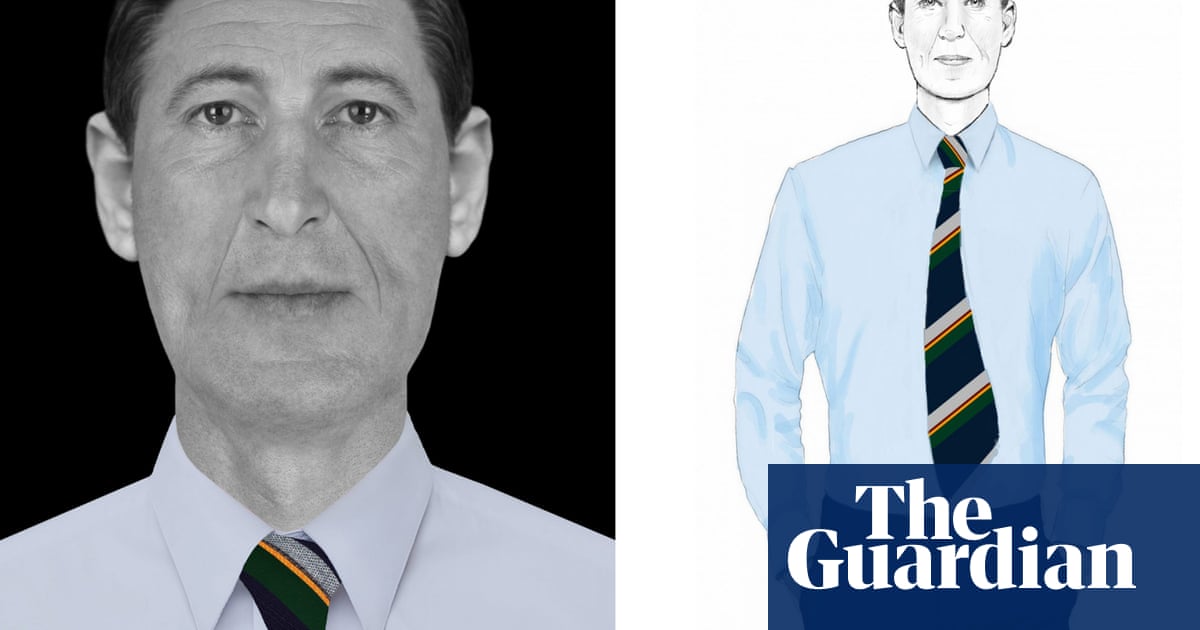 Perth scientists have breathed life into a decades-old German mystery of an unknown man’s body found floating in the North Sea, by using a new forensic technique that revealed he may have spent most of his life in Australia.

The man, dubbed “The Gentleman” by investigators in 1994 after his body was found by police off the coast of the Helgoland, a German archipelago, was weighed down by cast iron cobbler’s feet.

He earned “The Gentleman” nickname due to his smart clothing; a wool tie, British-made shoes, French-made trousers and a long-sleeve blue dress shirt.

The case has baffled German police for 28 years, but criminologists and forensic scientists from Murdoch University may have helped to unravel the mystery after they ran new tests.

They found the man spent most of his life in Australia. Investigators in the 1990s determined he was 45 to 50 years old.

Scientists made the discovery by conducting an isotope ratio analysis of The Gentleman’s bones.

Analysis showed the man likely spent most of his life in Australia.

Researchers from overseas universities were recently also able to get a DNA profile of the man.

There’s hope it could match with DNA being collected as part of Missing Persons Week, where authorities have been calling on Australians to come forward for testing to help solve some of the nation’s cold cases.

Brendan Chapman, one of the directors of Murdoch University’s Cold Case Review team, said it was an unbelievable discovery.

“What are the chances that from this small collection of universities working on this case, one would be from the country where the man originated?” he said.

Investigators have been slowly piecing together The Gentleman’s past for years.

The iron tools he was weighed down with were only recently disclosed by police, his shoes were expensive and his distinctive green, yellow and blue striped tie may have signalled he belonged to a specific organisation.