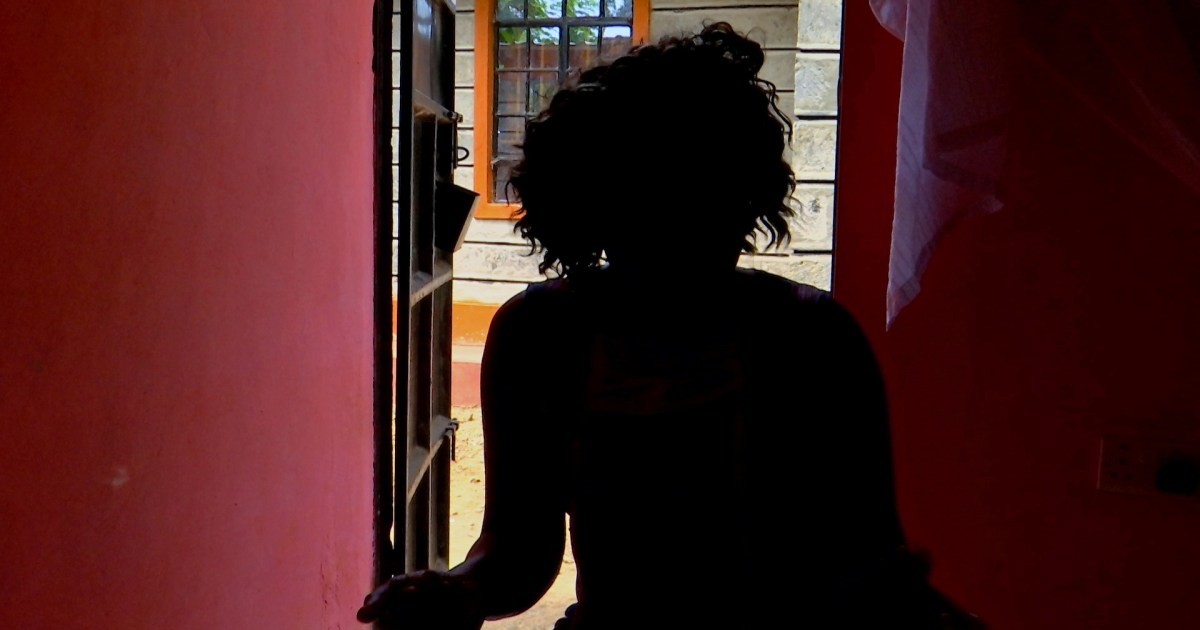 One of the two accused persons in the case is a former Nigerian deputy senate president.

Two Nigerians, including a serving senator, have been charged with plotting to have a child brought into the United Kingdom to harvest their organs, the London police have said.

“The investigation was launched after detectives were alerted to potential offences under modern slavery legislation, in May 2022,” the police said in a statement on Thursday.

Beatrice Nwanneka Ekweremadu, 55, and Ike Ekweremadu, 60, were charged with conspiracy to arrange the travel of another person with a view to exploitation, namely organ harvesting.

They will appear at Uxbridge Magistrate’s Court in London later on Thursday.

The child has been safeguarded, and work was under way to provide additional support, the police said. No other details were given.

Ekweremadu, a former Nigerian deputy senate president, is from the southeastern state of Enugu.