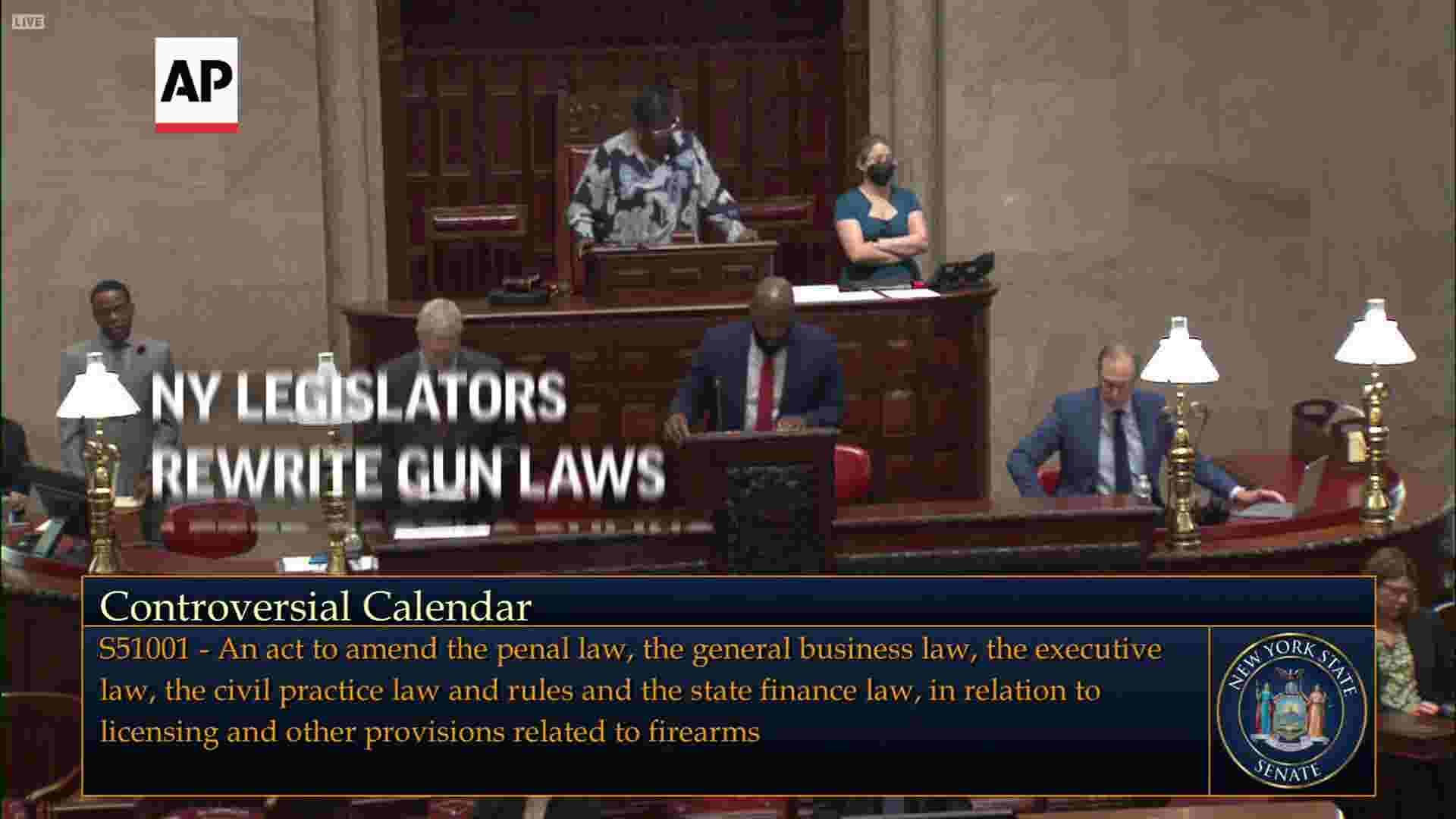 New York would require people applying for a handgun license to turn over a list of their social media accounts so officials could verify their “character and conduct” under a new bill. The provision was part of a proposed redesign of the state’s firearms licensing laws hammered out by lawmakers after the U.S. Supreme Court struck down a New York gun law last week. (July 1)