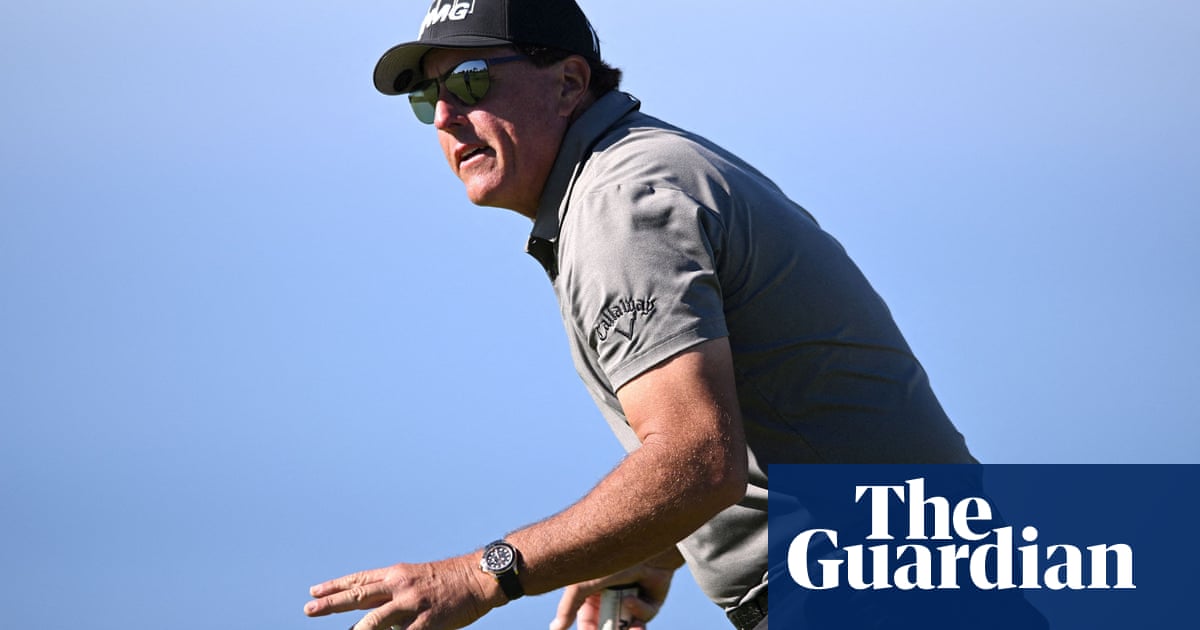 Phil Mickelson is to miss the Masters for the first time in 28 years after being removed from the list of competitors for next month’s tournament.

The three-time winner has been listed as a “past champion not playing” on the tournament website. Mickelson is currently taking a break from golf following the fallout from his explosive comments about the PGA Tour and a potential Saudi-backed rival circuit.

The 51-year-old six-time major winner has not played since the Saudi International tournament in February. Mickelson has participated at Augusta National every year since 1994, having made his Masters debut in 1991, and won the green jacket in 2004, 2006 and 2010.