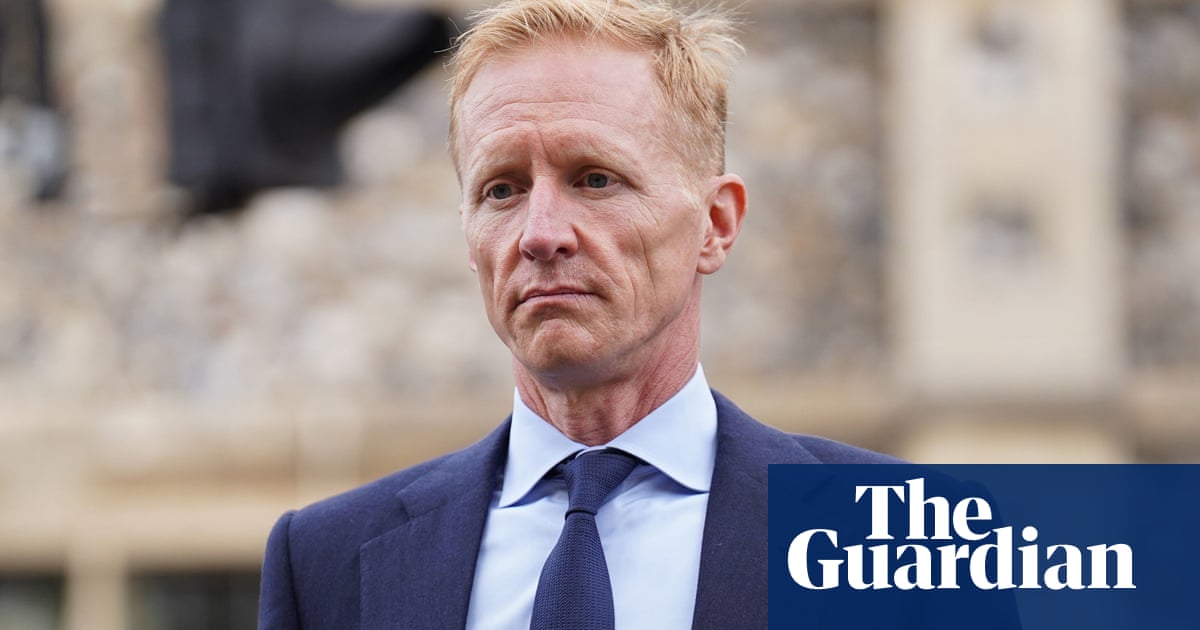 A senior executive at Pinterest has told an inquest he “deeply regrets” that Molly Russell was able to access graphic material on the image-sharing platform before her death.

An inquest into the 14-year-old’s death heard how the teenager viewed multiple images on self-harm on Pinterest and was sent emails by the service recommending depression-related content.

Molly, from Harrow, north-west London, killed herself in November 2017 after viewing a significant amount of online content on social media related to depression, suicide, self-harm and anxiety.

North London coroner’s court heard evidence on Thursday from Jud Hoffman, Pinterest’s head of community operations, who was taken through the last 100 “pins” or posts that were seen by Molly before she died. The material seen by Molly included graphic images of self-harm and references to depression and death.

Hoffman said: “It is important to note that I deeply regret she was able to access some of the content that was shown.”

Asked by Oliver Sanders KC, the lawyer representing Molly’s family, if he was sorry it had happened, Hoffman said: “I am sorry it happened.”

US-based Hoffman had been ordered to attend in person by the senior coroner, Andrew Walker.

The senior executive said the technology available to the company now to moderate content was “just not available to us” before Molly’s death.

The inquest was shown Pinterest guidelines for the platform at the time that recommended the removal of content that promoted self-harm, while “triggering” or “disturbing” content was to have its visibility reduced or hidden. One of the self-harm images seen by Molly before her death appeared on an internal Pinterest slide deck explaining guidelines on dealing with self-harm content

Sanders said “particularly children” would find it “very difficult … to make sense” of the content seen by Molly, to which Hoffman replied: “Yes.” Hoffman admitted some images he was shown were ones he would “not show to my children”.

The inquest was told Molly made a number of boards on Pinterest, including two of interest to proceedings.

Sanders said one board was called “stay strong”, which tended to “have more positive” material about recovery pinned to it, while the other board, with “much more downbeat, negative content”, was called “nothing to worry about”.

Asked if the content viewed by Molly would be taken down now under Pinterest guidelines, Hoffman said a “portion” of it would be.

Asked if one image viewed in May 2017 containing phrasing alluding to suicide should have been removed Hoffman said: “I believe so, yes.”

Earlier on Thursday, Molly’s father, Ian Russell, 59, was taken through posts from his daughter on Twitter where she approached celebrities and social media influencers for help. Russell described how his teenager was “calling into the void” by seeking help on Twitter.

Salice Rose, an influencer who has discussed her experience of depression online, was one of the people Molly tried to contact.

Russell said it was a “danger” for people like Molly to seek support from well-meaning influencers who could not offer specialist support.

On Thursday morning he also told the inquest: “I believe social media helped kill my daughter. I believe that too much of that content is still there and I believe there is a lack of transparency.

“Children shouldn’t be on a platform that presents a risk to their lives.”