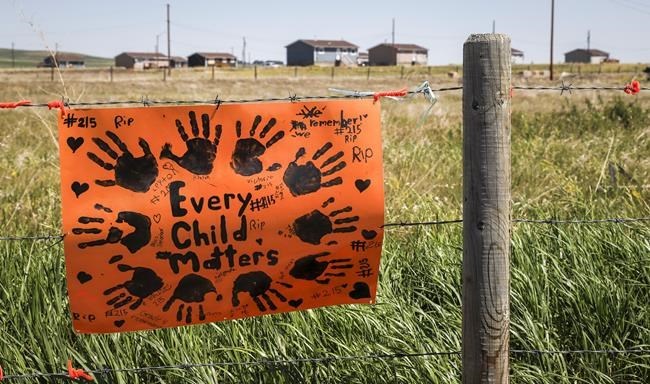 SADDLE LAKE CREE Nation — A new report from a team seeking into kids who died and went lacking at a household college northeast of Edmonton states unpasteurized milk was liable for the deaths of Indigenous young children at the establishment.

The preliminary report was introduced Tuesday by the Acimowin Opaspiw Culture, shaped by the Saddle Lake Cree Country in 2021 to look into the Blue Quills household college.

Leah Redcrow, executive director of the modern society, claims they estimate up to 400 small children died while attending the college between 1898 and when it shut in 1990.

She states their investigation found that the kids were being healthy entering the school but many turned sick just after consuming unpasteurized skim milk three times a working day.

Redcrow says faculty administrators, who were not consuming the milk, were not acquiring sick or dying.

The report also claims a mass grave recognized in a nearby church graveyard by accidental excavation in 2004 has been confirmed by ground-penetrating radar.