Skip to content
HomeNewsRacism in English education should be seen as safeguarding issue, says author 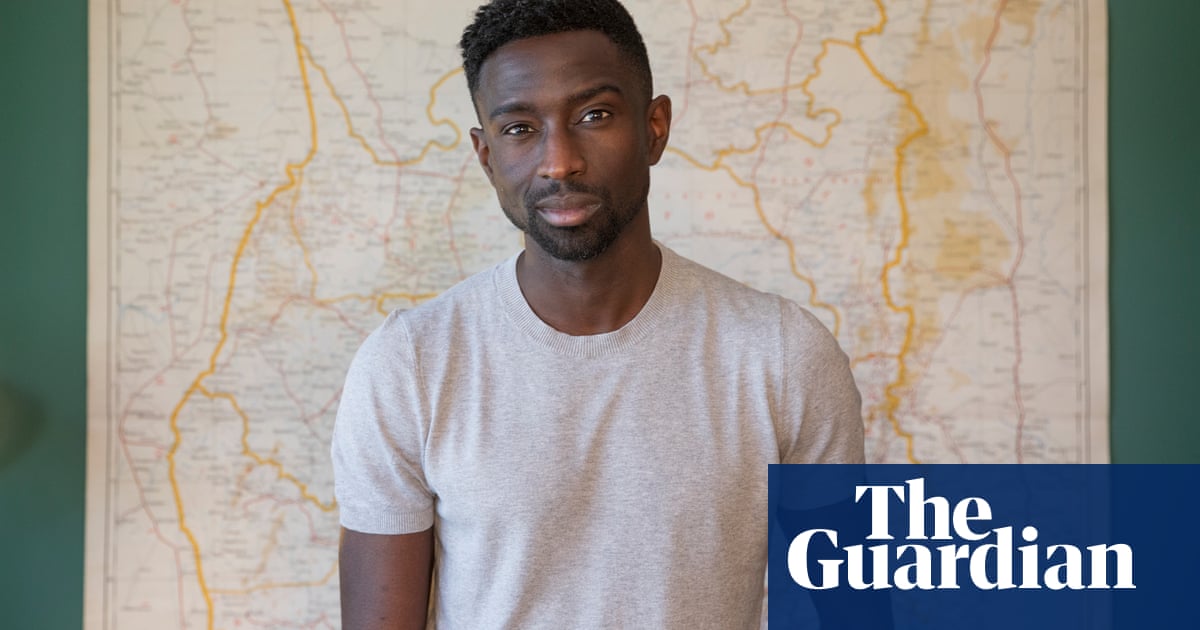 Racism in education should be treated as a safeguarding issue, with anti-racist policies in all schools in England and training for staff, according to a new book.

Jeffrey Boakye, a black English teacher, author and broadcaster, argues that schools are unsafe places for students marginalised by race, and warns that black children are attending institutions that might “actively contribute to their harm”.

He says issues of social justice, including racism, should be taken as a key performance indicator in schools. “This isn’t just about making new boxes to be ticked,” Boakye told the Guardian. “This is about highlighting social justice as an area that teachers and schools must have a specific position on.

“Racism is something that needs to be seen and acknowledged before it is understood,” he said. “And once understood, it can be tackled. In this country, too many people don’t even know what it looks like.”

A secondary schoolteacher with 15 years’ experience, Boakye sets out in I Heard What You Said to expose structural racism in schools and the failure of the English education system to address racial inequality, and draws on his own experience, first as a pupil and then as a teacher.

The book, which will be published this month by Picador, comes months after the case of Child Q – a black 15-year-old girl who was strip-searched by police officers while at school in London after teachers claimed they smelled cannabis – sparked widespread outrage.

“What happened to Child Q is a culmination of various toxic legacies: the adultification of black girls, the demonisation of black people, the abuse of black bodies, the fear of blackness among our institutions,” said Boakye. “It also speaks to a profound failure of care among professionals across sectors, whereby suspicion of criminal misdemeanour completely overshot basic empathy.”

“I would argue that racism is a safeguarding issue,” he writes in his book. “And in the same way that you can’t get hired as a teacher until you know the basics of how to keep children safe, perhaps you shouldn’t be allowed to teach in a modern, multicultural society unless you know the basics of racist abuse and how it can harm all children.”

In the book, Boakye cites a Guardian investigation last year that revealed more than 60,000 racist incidents were recorded in UK schools over a five-year period. The true figure is likely to be considerably higher as many incidents are either not reported or not recorded, and since 2012, schools have been under no legal duty to report racist incidents to local authorities.

“For schools, treating racism as a safeguarding concern would be transformational,” he writes. “There are some fundamental questions that can be asked of an institution to this end. Who is trained to deal with it? What is the school’s anti-racist policy?

“What training is required for all staff? What processes are in place to tackle racist incidents, at every level? Until these questions are answered and acted upon, schools must accept they are unsafe places for students who are marginalised by race.”

Boakye, who now delivers training, talks and consultancy on issues around race, anti-racism and curriculum design to schools, as well as co-presenting BBC Radio 4’s Add to Playlist with Cerys Matthews, also addresses recent moves to decolonise the curriculum in England.

“Decolonisation is not simply a case of better representation and increased diversity,” he writes. “Those things are a start, absolutely, but to decolonise the curriculum is to recognise that it exists as part of a system that is rooted in racist soil. Only then can we begin to uproot, and plant something better.”

On the issue of white privilege, which the government has said should not be treated “as fact” in England’s schools, Boakye says: “White privilege is part of a wider ideology of white supremacy, constructed long before any of us were born.

“Acknowledging this is as important as acknowledging male privilege or ‘straight’ privilege, or class privilege, or ‘able-bodied’ privilege and so on. The key is to think not about how the teaching of white privilege threatens white insecurity, but more how it seeks to undo a legacy of racism that holds us all back.”

Boakye no longer works in the classroom, but was one of very few black male English teachers in the UK, and his book details some of the questions his presence in the classroom prompted from pupils. “Are you really a teacher?” asked one. “Can you rap?” asked another, and: “Have you ever been to prison?”

The book concludes: “I’ve lived in education for over 30 years. I’ve witnessed the quiet tragedy of wasted human potential that comes from systemic racism. I’ve tried to shift the needle by challenging the curriculum and being an ambassador for blackness in a white system. Now, I dare to hope that change will come and that all voices will be heard, whether they’re shouting with rage or whispering with fear.”