Skip to content
HomeNewsShould school summer holidays be shorter? We ask an expert 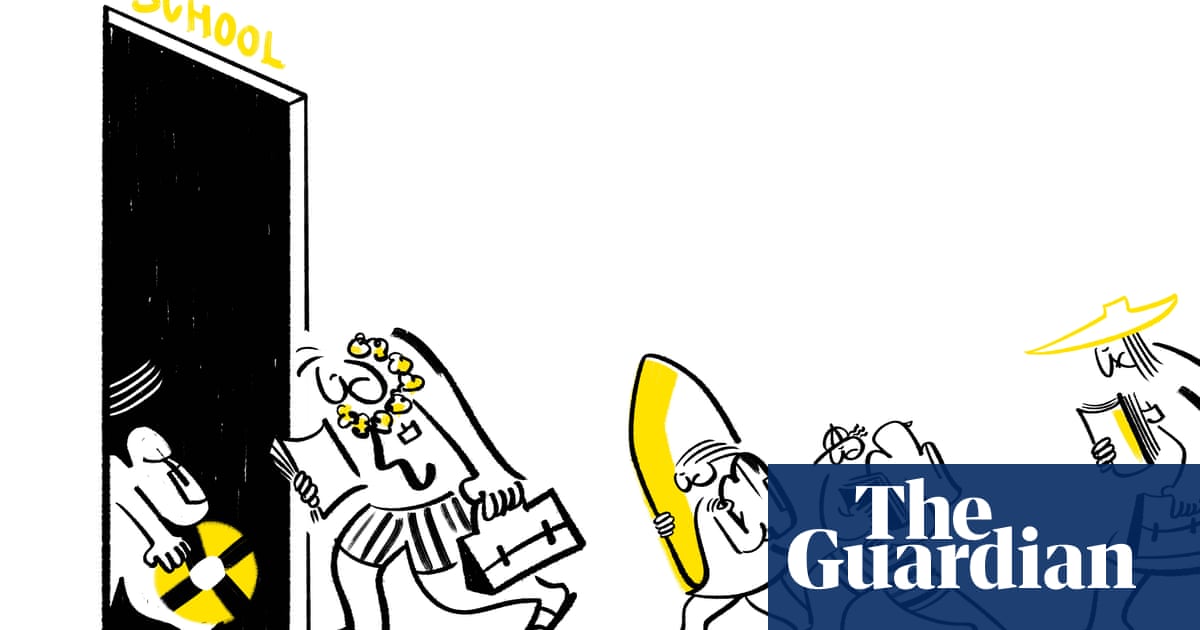 In Wales, a proposal to shorten the summer holidays is under review. The Welsh government says it will help close the attainment gap between richer and poorer children – but is it too good to be true? I asked Jon Kay, head of evidence synthesis at the Education Endowment Foundation, a charity focusing on education outcomes for disadvantaged pupils.

Is it true that summer holidays came about because farmers wanted their kids home to help with the harvest? I hear it’s contested. It’s unusual to have an educational practice so old it can have an origin myth.
It’s remarkable – also how consistent it is. Almost every country in the world has a longer break in summer than at any other time. It used to be that in some areas in the US, agricultural regions had longer summer breaks.

Can I just say, as an adult who was a poor child, amen to that! I hated summer holidays. No trips, only boredom and arguing.
Disparities in academic attainment, particularly around reading and language, grow during breaks. Which might be explained by levels of access to books and stimulation like museum visits – things that might help affluent pupils grow, while disadvantaged ones stay stationary. Advocates against reducing summer holidays would say it’s not all about academic outcomes and pupils are progressing, but through sports, community or wellbeing …

I definitely progressed through the art of loitering outside the cornershop.
A millennium cohort study found that disadvantaged pupils had more mental health challenges over summer.

It feels Scrooge-like to suggest shorter holidays, though – let the kids frolic!
You could have a shorter summer break but longer half-terms. In the US, a number of schools are doing this and it hasn’t had a positive impact.

Why?
It was incredibly unpopular with teachers, and impacted the recruitment of high-quality teachers.

I remember reading about a shorter summer holidays trial in Bristol: they ended up reverting to the usual term times because it was too disruptive for families with kids in different schools. So although the theory makes sense, so far shorter summer holidays have never worked. What will?
The evidence around general extensions to the school day is positive. But it’s expensive and if you unilaterally forced all teachers to work more hours, you might have problems with recruitment. Summer schools are effective if you employ trained professional teachers to do them, but that also makes them expensive.

Why have debates around the school year suddenly picked up? Did the pandemic factor?
Definitely. Historically the English education system has had a large attainment gap between disadvantaged and affluent children. The pandemic exacerbated it to a level where any gains made in closing the gap over the past 10 years have been eroded. The temptation is to go to big reforms, but the thing that makes the biggest difference is access to high-quality teachers. It doesn’t matter how long the term is if you don’t have those people in the classroom.