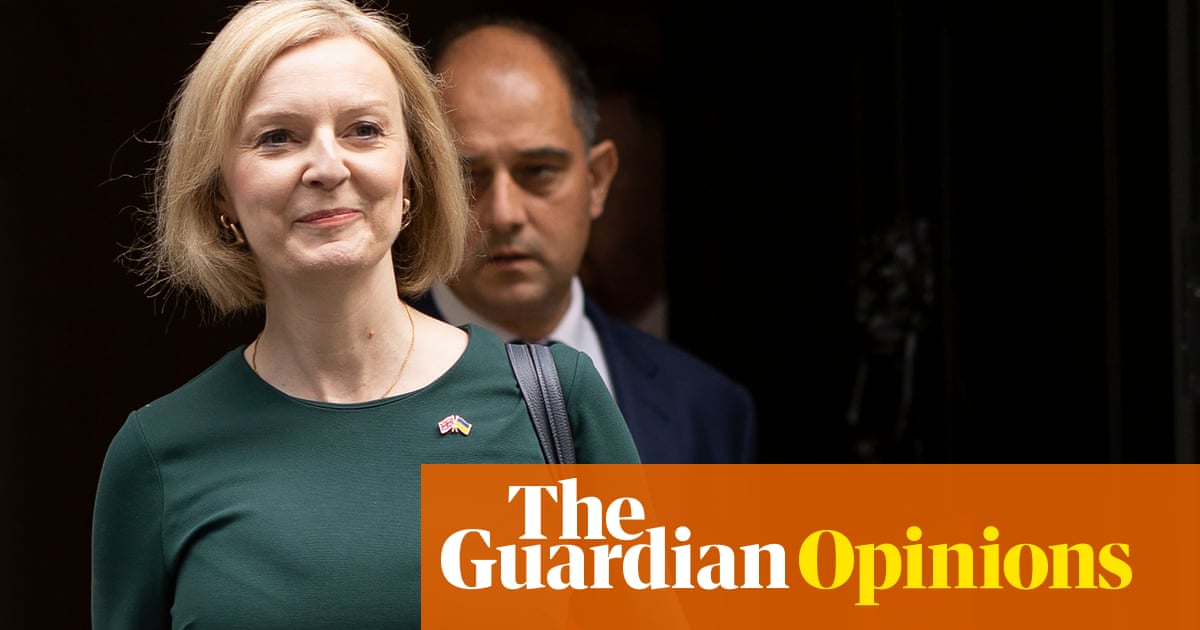 Almost a decade ago, Conservatives thought that Labour’s proposed energy price freeze was part of the “Marxist universe” the party inhabited. Now the prime minister, Liz Truss, finds herself there. Labour and the Tories see eye-to-eye on the need for intervention in energy markets because of a dizzying surge in domestic energy bills. Not since the 1970s have politicians put themselves centre-stage in energy markets.

Freezing the average annual household energy bill at £2,500 from October is a good policy, but it is not good enough to prevent 6.7m homes finding themselves in fuel poverty. The answer would be to increase benefits, but Ms Truss is adverse to “handouts”. That said, her policy leaves bills £1,000 lower than what the regulator predicted. Businesses will get similar-sized help. The package is expected to reduce inflation by up to 5%.

The energy-price guarantee is the right policy for the wrong reasons. Many more households would be immiserated if energy costs were allowed to continue to spiral – threatening to turn recession into depression. The UK’s problem is that it is at the mercy of volatile international gas prices, which also set the cost of electricity. The solution is to use the breathing space afforded by freezing household bills for two years to improve energy efficiency and bring on greener sources of power generation. It also means reopening gas storage facilities that were closed in 2017 under a Tory government to limit the fluctuation of prices.

Instead, Ms Truss announced plans to review its promise to deliver its net zero target and gave the green light to drill for oil and frack for gas. Local opposition and the lack of viable shale deposits means Ms Truss’s claim that gas could be flowing in six months is little more than wishful thinking. North Sea oil won’t help: from licensing to production takes an average of 28 years. While the prime minister did mention renewable energy, her emphasis on fossil fuels revealed the debt her leadership owes to rightwing Conservatives. The UK should not become more reliant on oil and gas. Burning fossil fuels has contributed to a drought in Europe this summer that left zero-carbon energy producers like hydro and nuclear without the water they need to run – thus worsening the continent’s energy crisis by increasing gas dependence at the worst possible time.

The prime minister’s refusal to say how much the largest fiscal rescue package since the second world war will cost highlights how revisionist a move this represents. Tories, since 1979, have rejected Keynesian economics – but Ms Truss is willing to reverse course because it suits her electorally. The prime minister has said she wants to stimulate the economy with tax cuts rather than public spending. Tories worry not about the debt but about the public’s desire for better healthcare, education and public transport. They fear that once voters get a taste for state spending, they won’t lose it.

Borrowing, say, £150bn would be the equivalent to more than two Covid furlough schemes. Making room for such a large amount of debt on the gilt markets probably requires slowing down the Bank of England’s quantitative tightening plans, which Ms Truss alluded to in her campaign to be Tory party leader. Government is the only actor able to borrow on this scale. However, a green transition should put the costs on to fossil fuel producers not consumers of energy. That means levying a windfall tax on excess fossil fuel profits, not higher green energy charges. The country could end up poorer largely because Ms Truss is in hock to the hard right of the Tory party.