Skip to content
HomeNewsThe Splitwise app is excellent for divvying up the bill, but it can’t fix human nature | Imogen West-Knights 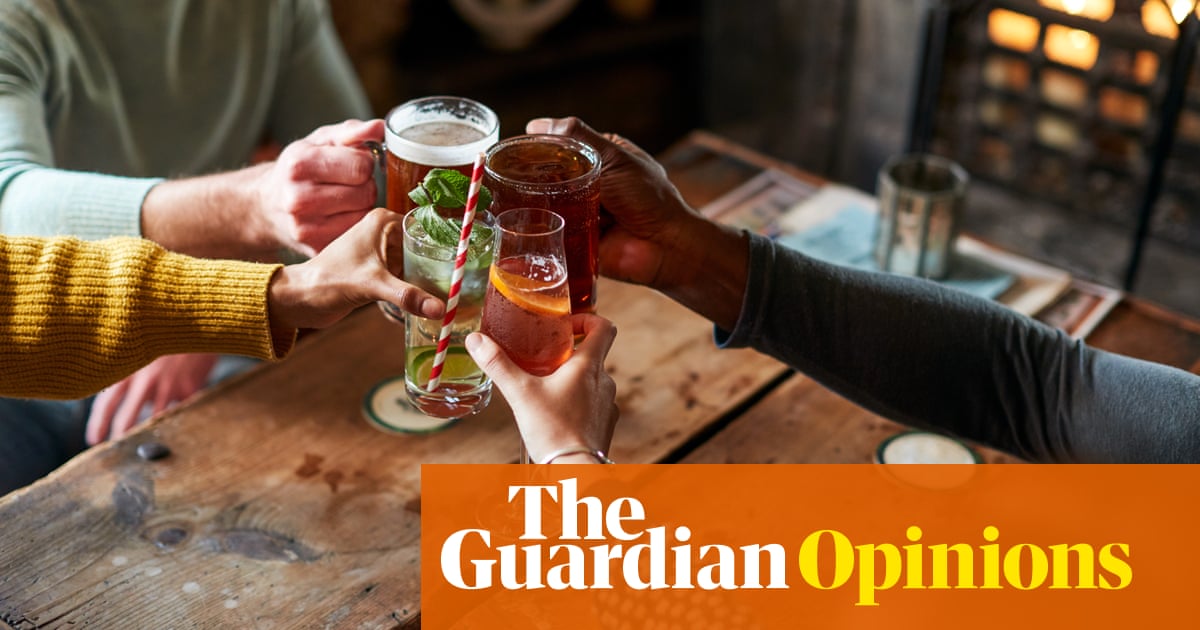 A friend of mine was once invited to a potluck dinner where the theme was “pink food”. He fumbled the bag from the off, deciding two hours before the party to bring jelly, which was of course not set by the time he had to leave, and a tub of Neapolitan ice-cream, which is, famously, only one-third pink. But his real mistake, the reason I remember this incident 10 years later, was what happened the morning after the meal. The hosts answered the door to find my friend standing there, asking whether he could have whatever remained of the Neapolitan ice-cream back.

Few would deny – and in fairness to my friend he doesn’t deny it either – that this was a huge faux pas. If someone invites you over and asks you to bring a dish, you don’t get to retrieve that dish from their freezer the next day and transport it across town, rapidly melting, back to your own home. But in the years since the Neapolitan Affair, social norms about splitting costs between friends have become both more and less complicated. These were the days before Monzo, before Revolut, and before the kingpin of shared expenses admin: the Splitwise app. Now that summer is here and holidays with friends are finally back on the cards, the social politics of Splitwise are back too.

Splitwise is a simple concept. Let’s say six of you go on holiday. Someone rents a car, someone else pays for the petrol, David and Louise split a group dinner out between them because someone forgot their card, you buy two bottles of tequila for margaritas at the Airbnb, and Zina buys six hoodies with Livin’ La Vida Majorca 2022 on them. You plug all those costs into the Splitwise app, and it works out exactly who owes whom what at the end of the trip. Stress-free.

In theory. But reality is always more complicated. David booked the restaurant and it turned out to be a tasting menu that he could happily afford, but Zina could not. Louise doesn’t like margaritas and doesn’t want to pay for the tequila, and you didn’t even wear those stupid hoodies because Zina didn’t ask anybody before ordering them and if she had, you would probably have felt pressured to agree to it but then messaged David behind her back and said that Livin’ La Vida Majorca isn’t even a good pun and it’s 28 degrees so we won’t be wearing hoodies anyway.

It shouldn’t be this way. It would be wonderful if we lived in a world where people just accepted that sometimes they’d end up paying for things they didn’t use, that it all comes out in the wash and that stickling over money is against the spirit of a good time with friends. We don’t live in that world, especially now, when the cost of simply being alive is so high. Putting €2 into Splitwise for a bottle of water you bought at the beach that other people drank out of feels grubby – but where is the line? €5? €10?

It would have been unthinkable before the advent of expense-splitting apps to ask each of your friends for 34p, and Splitwise-brain can turn people into those true enemies of all that is fun and joyful in the world: accountants. But it may be that the cold calculation of Splitwise is the lesser of two evils, the other evil being everybody going around quietly seething because someone’s now-ex boyfriend never paid them back for a flight to Naples four years ago. Or the evils of pre-internet holiday planning. I asked a friend’s mum, Juliet, what organising trips used to be like. “It was a nightmare: cheques that you then lost,” she said.

The thing about Splitwise, though, is that while it might appear to be a frictionless solution to divvying up expenses, it fails to take into account the inviolable truth that people always find new ways to be assholes. I am two degrees of separation away from a woman who lost an entire friendship group because she clicked “settle up” on Splitwise after a holiday but never actually made the bank transfer, and doubled down when she got found out. The friend of mine who reclaimed his Neapolitan ice-cream admitted that he has simply refused to download Splitwise in cost-sharing scenarios in the past.

It works better for couples. I have used Splitwise with partners before, and it does prevent endless conversations about who bought antibacterial spray last and other such romance-abrading mundanities. But if you are one of the many rats of this world who feel the need to scrimp on shared expenses, you still will. Does Splitwise make things easier? Undoubtedly. But it does not solve a problem that has plagued mankind since first we crawled out of the primordial soup: people suck.