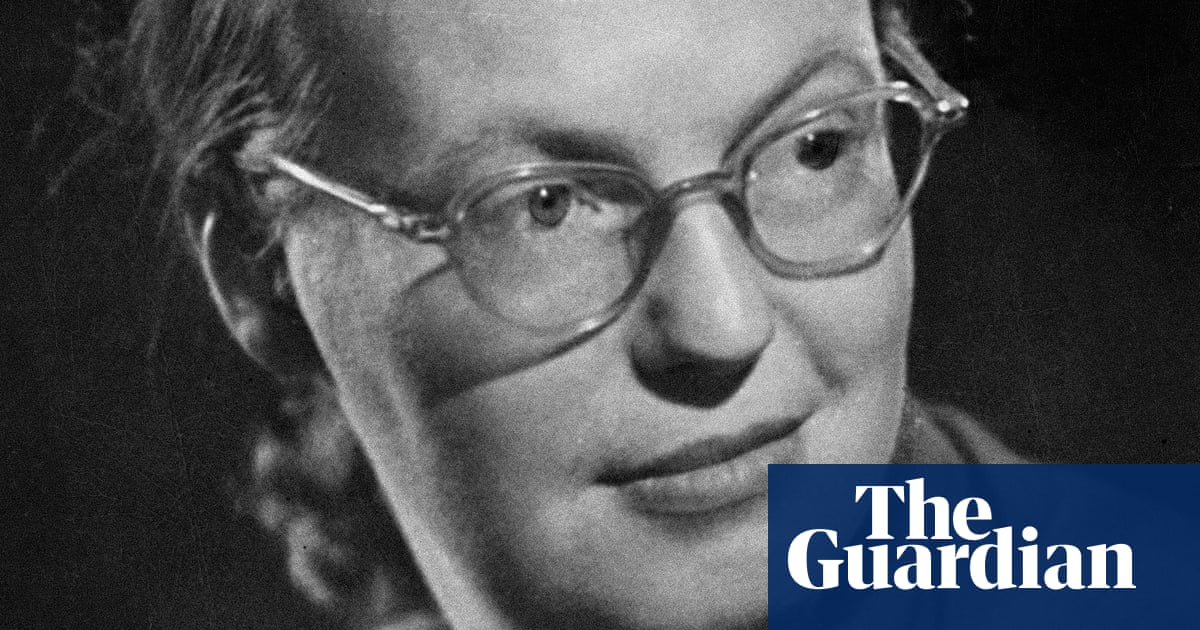 Two previously unpublished short stories by Shirley Jackson, the queen of gothic fiction, have been released.

Charlie Roberts and Only Stand and Wait were both published on 9 June in Strand magazine, a US-based print magazine that publishes short fiction and interviews.

In Charlie Roberts, a couple are planning a dinner party, and much of the story is a conversation about who they will be inviting. Beneath their familiar banter, however, is palpable but unexpressed tension. The title refers to the owner of a pocket-knife left behind at the couple’s home, and it’s clear that something has happened to him. “We had a nice time here, Charlie and I,” the husband says to the wife, grinning.

Andrew Gulli, managing editor of Strand magazine, said that Charlie Roberts prompts “many unanswered questions and all of them lead to the road called menace”.

Only Stand and Wait touches on isolation, insight and denial – themes found in Jackson’s novels The Haunting of Hill House and We Have Always Lived in the Castle. It focuses on a patient who has just had an operation, and his doctor, who is about to take his bandages off.

Both stories are very short: Charlie Roberts is just over 500 words long, while Only Stand and Wait is under 400.

Jackson died in 1965 aged just 48. Her work has gained a new popularity in recent years, with a film adaptation of We Have Always Lived in the Castle and a Netflix series based on The Haunting of Hill House. Stephen King described the latter book as one of “only two great novels of the supernatural in the last 100 years”. Jackson is also the author of the classic short story The Lottery, first published in the New Yorker in 1948.

A previously unpublished story, Adventure on a Bad Night, was published by Strand magazine in 2020. It was discovered by Jackson’s son, Laurence Hyman, in boxes of his mother’s papers that had been donated to the Library of Congress a few years after her death.