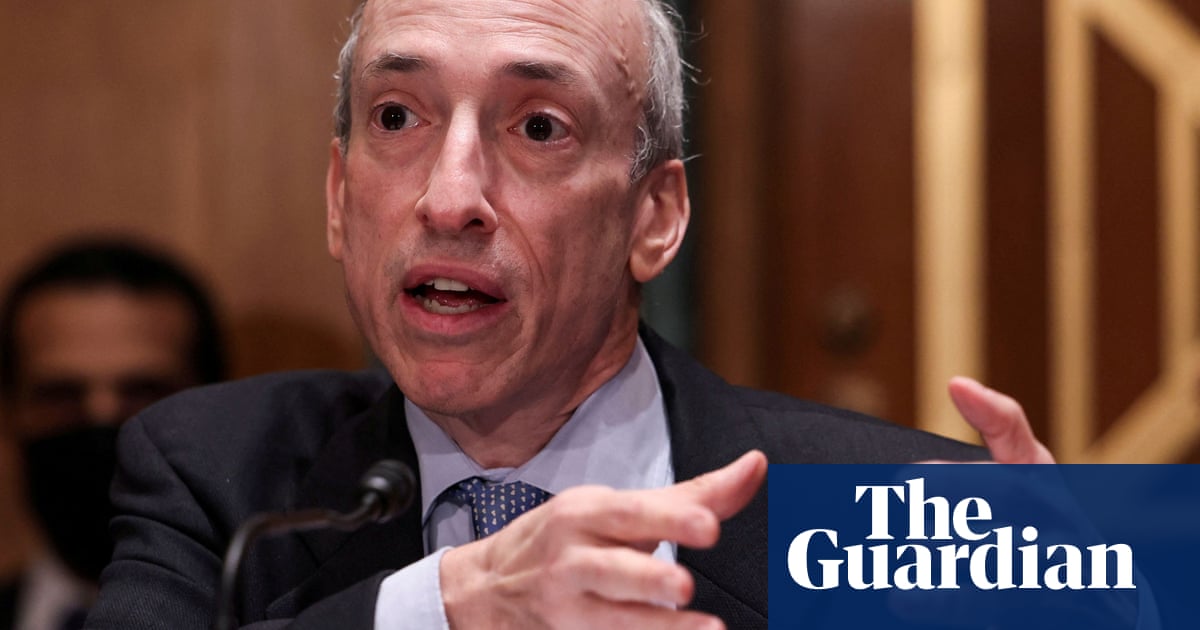 The US’s top financial watchdog proposed on Monday that publicly traded companies report information on their greenhouse-gas emissions and even those of their suppliers and consumers in one of the Biden administration’s most sweeping environmental actions to date.

The new Securities and Exchange Commission (SEC) rules faces staunch opposition from some politicians and members of the business community and will be open to public comment for at least two months before final rules are released.

“I am pleased to support today’s proposal because, if adopted, it would provide investors with consistent, comparable and decision-useful information for making their investment decisions, and it would provide consistent and clear reporting obligations for issuers,” said the SEC chair, Gary Gensler.

The proposal, which has been in the works for over a year, would force companies to make public the extent of their carbon footprint. While some companies including Apple and Microsoft now publish detailed analyses of their emissions, others have been reluctant to improve disclosure.

Under the proposal publicly traded companies would have to report greenhouse-gas emissions and obtain independent certification of their estimates. Some companies would also be required to report emissions from both their supply chains and consumers, known as Scope 3 emissions.

Republicans and some industry groups have already begun lobbying against the new requirements, which they argue would increase costs and go beyond the SEC’s mandate.

In a speech last year Gensler said the rules would introduce consistency to company reporting at a time when investors were increasingly concerned about the impact of climate on businesses.

“Today, investors increasingly want to understand the climate risks of the companies whose stock they own or might buy. Large and small investors, representing literally tens of trillions of dollars, are looking for this information to determine whether to invest, sell, or make a voting decision one way or another.

Investors are looking for consistent, comparable, and decision-useful disclosures so they can put their money in companies that fit their needs,” he said.