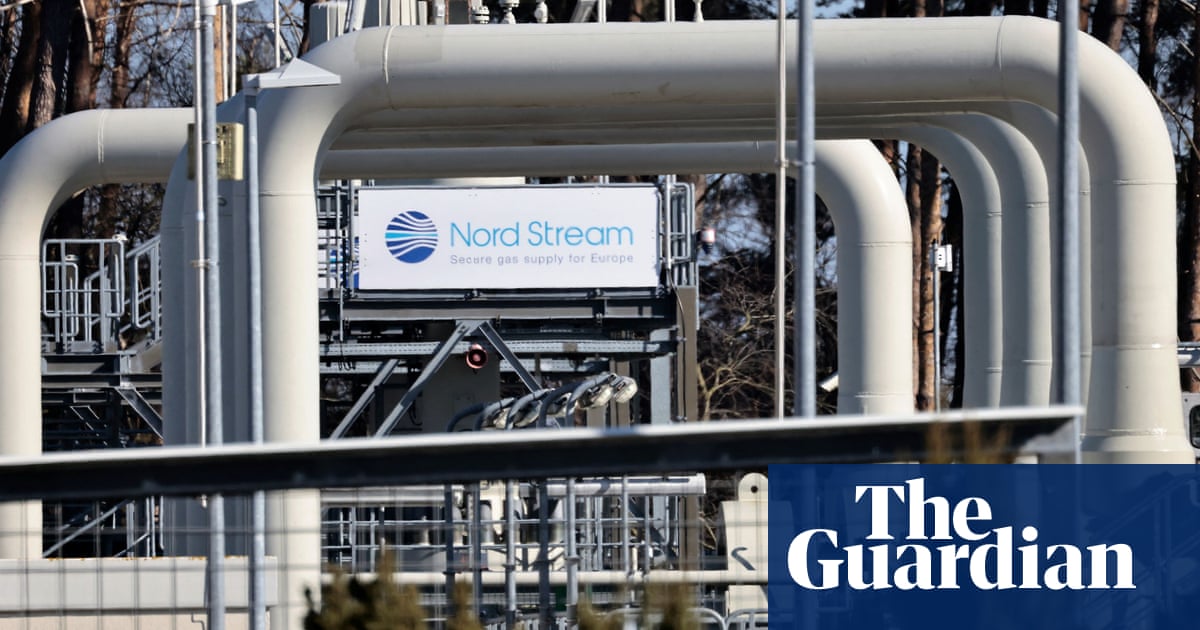 Vladimir Putin and Russian state-owned energy giant Gazprom appear to be turning the screw on Europe by limiting gas supplies. The head of the International Energy Agency has now warned that Europe needs to prepare immediately for the eventuality of Russia turning off all gas exports to the region this winter. The invasion of Ukraine has triggered a scramble by countries to wean themselves off energy imports from Russia, but fresh urgency has been injected into those efforts.

Russia has begun cutting off countries from supplies in an apparent move to hinder their efforts to fill their gas storage before the winter. Over the past week, Gazprom has cut supplies running through Europe’s major natural gas pipeline, Nord Stream 1, by 60%. This has triggered supply cuts in Italy, Austria, the Czech Republic and Slovakia. Gas has also been shut off to a string of other countries including Poland, Bulgaria, France and the Netherlands. An explosion at a huge Freeport liquified natural gas (LNG) facility in the Texas Gulf Coast – which shipped gas to Europe – has also squeezed supplies.

Can Europe replace Russian gas by the winter?

No chance. Before the war, Russia supplied 40% of Europe’s gas supplies, so limitations on storing gas or ramping up imports of liquefied natural gas (LNG) in certain countries including Germany make replacing Russian gas entirely near impossible in the short term. EU leaders have downplayed the likelihood of a total ban on Russian gas as it is seen as impractical and politically divisive.

Instead, nations are racing to fill up their storage caverns earlier in the year than usual. Europe’s underground storage caverns are 57% currently full. The European Commission has asked each country to reach 80% storage by the start of November, with Germany targeting 90% by the same point. However, without Russian gas, these targets will be hard to meet. “The only way they’ll get near the target is by paying very high prices. The US is sending LNG to Europe over Asia because countries in Europe are paying more,” said Investec oil and gas analyst Nathan Piper.

Where can European countries turn?

European governments are increasingly turning to the US to supply greater volumes of expensive LNG. The UK could capitalise on the crisis by ramping up natural gas exports to the EU further via interconnectors. Figures from the Office for National Statistics show that goods exports to the EU rose for the third consecutive month to £16.4bn in April, the highest monthly level in current prices since comparable records began in 1997, driven by gas and crude oil shipped to the Netherlands and Ireland.

European governments are also attempting to get more piped gas from Norway and Azerbaijan and ramp up the use of renewable energy. Meanwhile, Asian countries, such as Pakistan, are increasingly having to turn back to heavily polluting coal as Europe snaps up all the gas.

What happens if they can’t replace it?

The most likely outcome will be that businesses will scale back on energy use. In Germany, which gets 35% of its gas imports from Russia, energy-intensive industries such as steelmaking will face a squeeze and limits on production. “Either governments will impose limits on energy usage, or prices will become so high that it will become uneconomic to use,” said Piper. “There could be a pinch point if Russia cuts off gas flows this winter when usage is high. Even during the cold war, Russia was a reliable energy supplier. Now that link has been cut.”

Could Russia’s cutoffs affect the UK?

The UK imported just 4% of its gas needs from Russia last year and appears to be fairly well insulated from the supply issues. The combination of domestic gas supplies, piped supplies from Norway and LNG imports mean Britain is in a good position, although it will continue to be exposed to rocketing prices.

However, the business secretary, Kwasi Kwarteng, has been attempting to ramp up domestic supply options in case there are knock-on supply problems this winter. This has included extending the lifetime of the West Burton A coal-fired power station in Nottinghamshire. The government is also in discussions with the British Gas owner, Centrica, to reopen the huge Rough gas storage site off the east coast of England, which was closed in 2017.

What effect will this have on consumers?

Consumers are unlikely to see any interruption to the energy supplies in the UK and Europe, as industrial use would be limited first. However, prices that are already high look likely to escalate. The price cap on annual energy bills is expected to hit £2,980 in October, and could reach £3,003 in January, research firm Cornwall Insight said this week. If Russian completely cuts off gas exports, it could be pushed even higher.