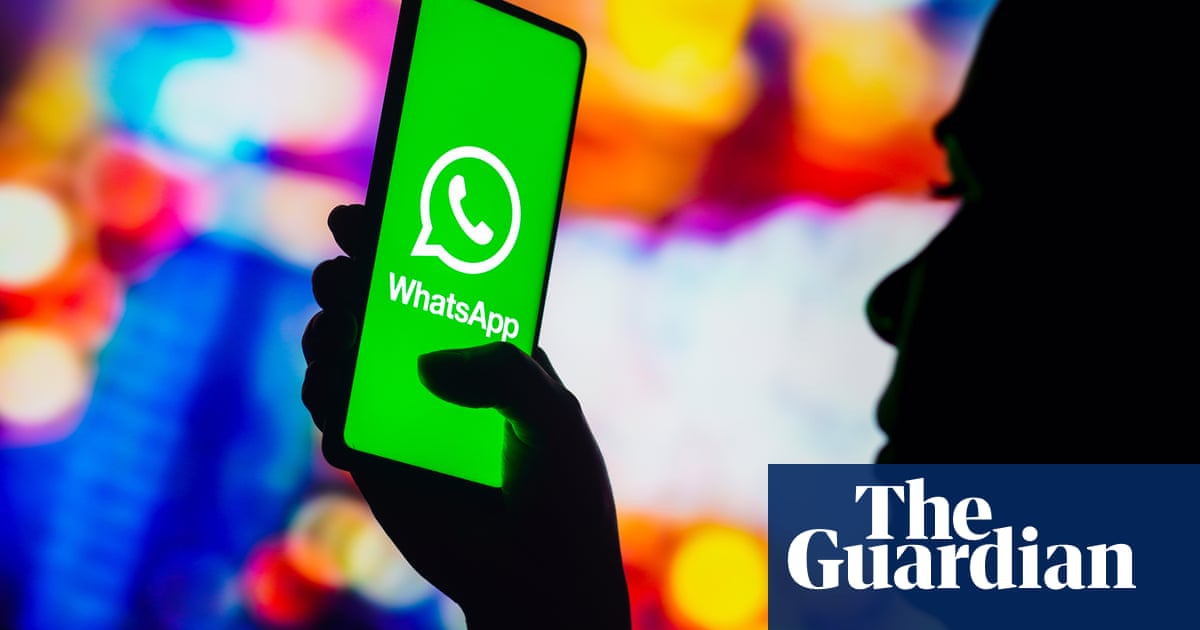 WhatsApp, the messaging platform, was starting to come back online and the company said the issue has been fixed after users across the world reported problems earlier on Tuesday.

At about 07.50 GMT, the outage reporting site Downdetector had shown more than 68,000 users in the UK had reported problems with the app. Issues were also reported by 19,000 users in Singapore and 15,000 in South Africa.

“We know people had trouble sending messages on WhatsApp today. We have fixed the issue and apologise for any inconvenience,” a spokesperson for WhatsApp parent company, Meta Platforms, said.

The company did not disclose the reason for the outage. While the app was down, less serious problems hit other services across the net, including sister platforms Instagram and Facebook Messenger.

WhatsApp has become a critical means of communication for households and businesses. When WhatsApp had an hours-long outage last October, it hit trading of assets from cryptocurrencies to oil, before traders switched to alternative platforms such as Telegram.

“This highlights the significance of vast hosting companies directing data around the internet along with companies and individuals relying on single points of communication,” said Jake Moore, an adviser at the Slovakia-based cybersecurity firm ESET.

“Multiple areas will inevitably be significantly impacted as a result of this downtime, along with a predicted financial hit but lessons from other recent prominent times when the internet has gone down will have hopefully taught many to have access to other forms of communication,” he said.

A two-hour outage is significant for Meta, but is short compared with the five-hour problem experienced by the company a year ago. That time, the error was caused by a mistaken configuration pushed by Facebook’s network engineers, that effectively told the global internet that the service no longer had any servers online. Although the update was rapidly reversed, it took many hours to fully filter out through the distributed systems that hold the internet together.

WhatsApp’s latest outage came during the festive season in India – its biggest market by user count – when people use the platform more than usual to send season’s greetings. Some joked that the weight of messages sent over Diwali could have caused the outage. While that is unlikely, in years past, the scale of the Indian market has led to difficulties for the app: the popular habit of sending “good morning” images to friends and relatives, and greetings on holidays, led to service interruptions until the company introduced a “status” feature to let users share messages with all their followers at once.

Shares in Meta fell 0.7% to $128.85 in pre-market trading following the outage. The company had not sent any fresh updates as users in Asia, India and the UK started seeing some connections come back online.

#whatsappdown was trending on Twitter, with more than 142,000 tweets and hundreds of memes flooding the internet.

In the past, rival apps such as Telegram, Snap and Meta’s Instagram have had temporary spikes in user numbers when WhatsApp has gone down.

While WhatsApp boasts of more than 2 billion monthly active users and has become a mainstay for messaging in most countries, Telegram has taken up the challenger role with about 700 million users.