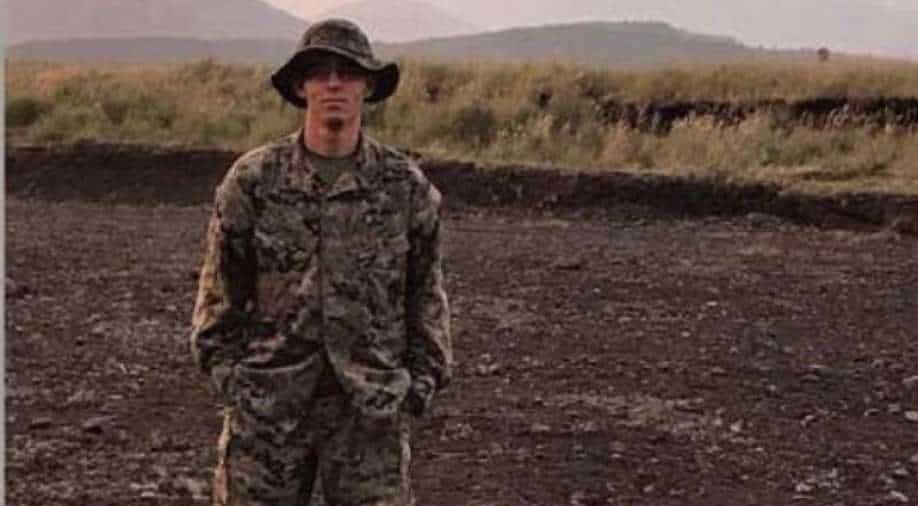 Willy Joseph Cancel, an American citizen and former Marine, died in Ukraine while fighting alongside Ukrainian soldiers, according to his family. It’s the first time a US citizen has been killed in Ukraine.

She told the news source that her son was working for a private military contracting company and had arrived in Ukraine in mid-March, according to the source.

Cancel worked as a full-time prison officer in Tennessee before moving to Ukraine. He was born in New York’s Orange County.

Cancel is survived by his wife and a 7-month-old baby.

Cancel’s mother claims that her son’s body has yet to be found.

The State Department said that it was aware of Cancel’s death but declined to speak further.