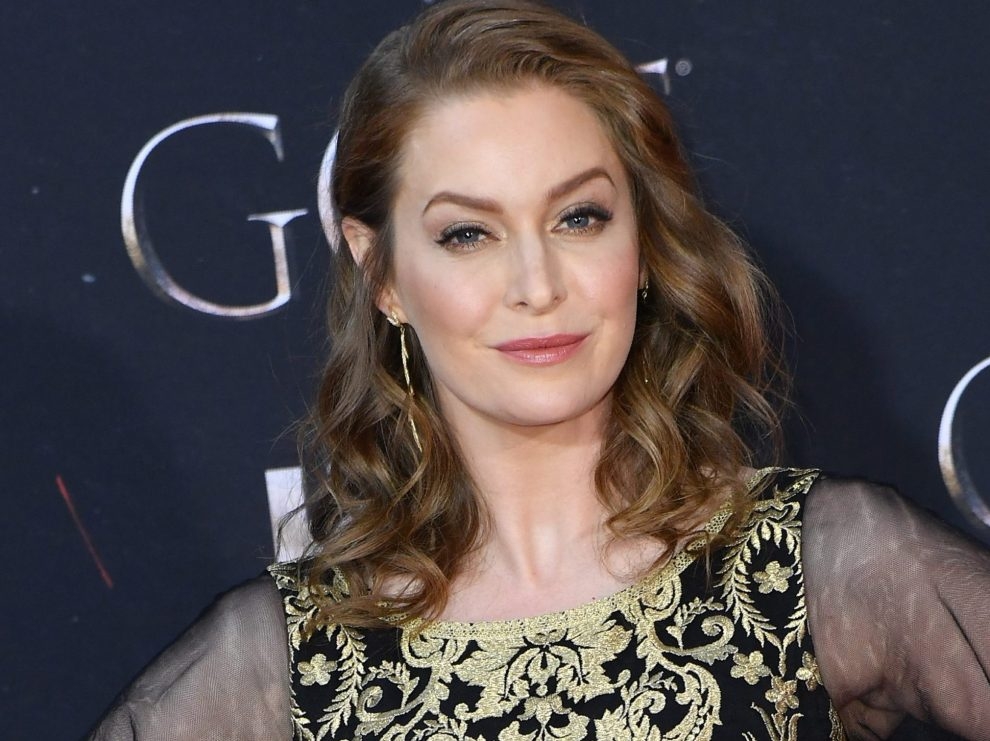 LOS ANGELES — “Game of Thrones” actor Esme Bianco has agreed to settle a federal lawsuit with rocker Marilyn Manson in which she alleged sexual, physical and emotional abuse, attorneys for both sides said Wednesday.

Bianco reached the agreement in her lawsuit against Manson and his record company “in order to move on with her life and career,” lawyer Jay Ellwanger said in an email.

Manson’s attorney Howard King also confirmed the agreement in an email. He previously said the actions alleged in the suit “simply never happened” and were “provably false.”

In the lawsuit filed in federal court in Los Angeles in 2021, Bianco said Manson, whose legal name is Brian Warner, violated human trafficking law by bringing her to California from England in 2009 and 2011 under the false pretenses of roles in music videos and movies that never materialized.

The suit alleged Manson deprived Bianco of food and sleep, gave her alcohol and drugs, locked her in a bedroom, whipped her, cut her, gave her electric shocks, tried to force her to have sex with another woman and threatened to enter her room and rape her during the night.

A Tuesday court filing says a request for dismissal, which remains subject to a judge’s approval, will be filed in the next 45 days. Details of the terms were not released.

Two similar lawsuits against Manson, one filed by a former assistant, the other by a model, have been dismissed by judges while at least one more remains.

In September, the Los Angeles County Sheriff’s Department handed over a 19-month criminal investigation of women’s sexual abuse allegations against Manson, but prosecutors said more evidence needed to be gathered before they could decide whether he should be charged.

Manson is also suing his former fiancee, Evan Rachel Wood, alleging the “Westworld” actor conspired with a friend to use false allegations and pretenses to get other women to come forward about him.

In a court declaration, Wood said she had never pressured anyone to make false allegations against Manson.

Bianco and others aired their allegations after Wood said on social media early in 2021 that Manson sexually, physically and emotionally abused her during their relationship. Manson’s record label and agents dropped him at the time.

Wood expanded on her experience with Manson in an HBO documentary, “Phoenix Rising,” that aired last year.

The Associated Press generally does not identify people who say they have been sexually assaulted unless they come forward publicly, as Bianco and Wood have.

Bianco played Ros in the first three seasons of HBO’s “Game of Thrones.”