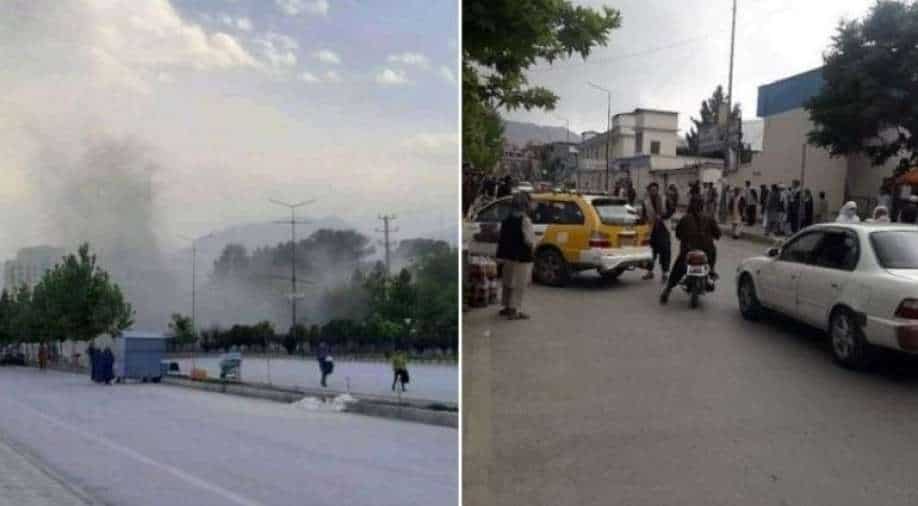 The blast is alleged to have occurred while a huge crowd was present inside the mosque.

It is the 11th terrorist attack in Afghanistan in the last ten days.

In today’s blast, a Sufi mosque/Khanqah in Kabul’s Darul Aman district was attacked during congregational prayers.

The death toll is expected to be “huge.”

According to some reports, the mosque’s roof fell as a result of the explosion.

A nurse at a neighbouring hospital who did not want to be identified claimed the incident had left several injured individuals in severe condition.

In recent weeks, a number of Afghan civilians have been killed in bombings, some of which have been claimed by the Islamic State.

Since taking power in August, Afghanistan’s Taliban rulers claim to have secured the country and mostly eradicated the Islamic State’s local offshoot, but international authorities and analysts fear the potential of militancy return remains.

The Shia religious minority has been targeted in many of the attacks, but Sunni mosques have also been targeted.

The latest attack came on the holy Islamic day of Friday, the last in the month of Ramadan in which most Muslims fast and before the religious holiday of Eid next week.