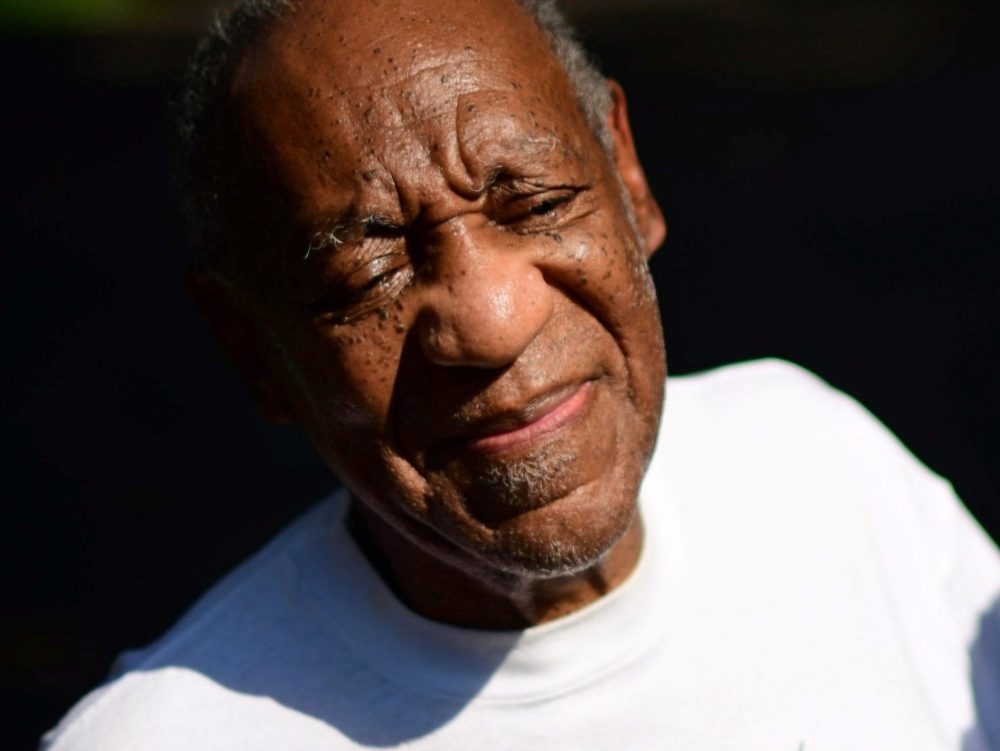 A woman who alleges Bill Cosby drugged and sexually assaulted her in 1986 sued the comedian-actor, NBCUniversal and other companies Friday in New York, where five other women filed a similar lawsuit earlier this month.

Stacey Pinkerton says she was a 21-year-old flight attendant and model that year when she claims Cosby drugged her at a restaurant in Illinois and took her back to a hotel room in Chicago. The lawsuit alleges Cosby “engaged in forced sexual intercourse” with her while she was incapacitated from the drugs.

The lawsuit comes more than a year after Cosby left prison after his 2018 sexual assault conviction in Pennsylvania was overturned. Earlier this year, a Los Angeles jury awarded $500,000 to a woman who said Cosby sexually abused her at the Playboy Mansion when she was a teenager in 1975.

Pinkerton says the alleged assault came after she had met Cosby in New York and he promised to help her career. She says she had a role in an episode of “The Cosby Show” on NBC, but did not appear in the final edit.

Months after the alleged assault, Pinkerton said Cosby invited her to his show at a Chicago theatre, where she claims he forcefully kissed and touched her.

“Cosby engaged in the same or similar pattern of conduct with his victims,” Pinkerton’s lawsuit says, “including expressing interest in advancing their careers, giving them roles on The Cosby Show, using The Cosby Show and its filming locations as a means to access, isolate, sexually harass, and sexually assault women, using drugs to incapacitate his victims, and forcibly engaging in sexual acts with them without their consent.”

The lawsuit alleges that NBC, Kaufman Astoria Studios and Carsey-Werner Television should have known Cosby was a danger to women and failed to protect Pinkerton from him.

Cosby spokesperson Andrew Wyatt said Friday night that Cosby “continues to vehemently deny all allegations waged against him and looks forward to defending himself in court.”

“As we have always stated, and now America can see, this isn’t about justice for victims of alleged sexual assault, it’s ALL ABOUT MONEY,” Wyatt wrote in an email to The Associated Press. “We believe that the courts, as well as the court of public opinion, will follow the rules of law and relieve Mr. Cosby of these alleged accusations.”

Representatives of NBCUniversal, Kaufman Astoria Studios and Carsey-Werner Television did not immediately respond to requests for comment Friday night. All three companies were involved in the production of “The Cosby Show,” Pinkerton’s lawsuit said.

The lawsuits by Pinkerton and the five other women were filed under New York’s one-year window for adults to file sexual abuse complaints for allegations that had fallen outside the statute of limitations to sue.

Cosby served nearly three years in prison before the Pennsylvania Supreme Court overturned his conviction, finding that he gave incriminating testimony in a deposition about the encounter only after believing he had immunity from prosecution. The trial judge and an intermediate appeals court had found no evidence of such immunity.

Seven other accusers received a settlement from Cosby’s insurers in the wake of the Pennsylvania conviction over a defamation lawsuit they had filed in Massachusetts. Their lawsuit said that Cosby and his agents disparaged them in denying their allegations of abuse.