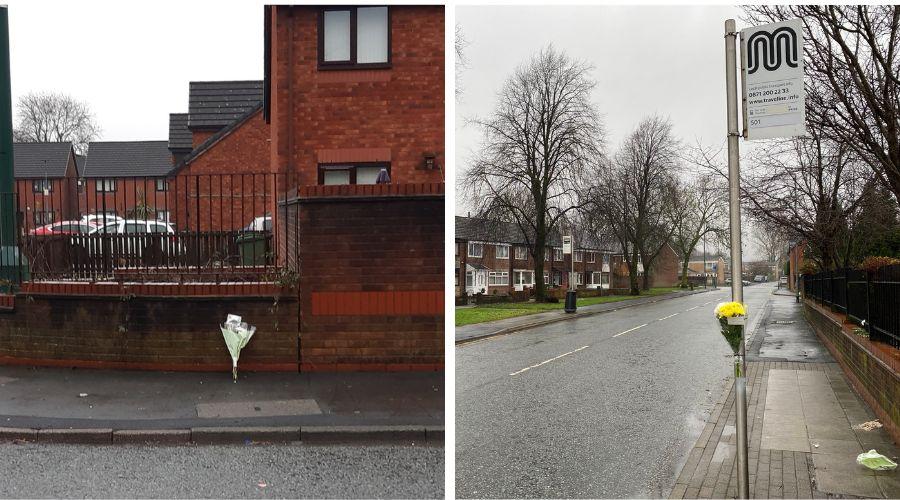 A community has been in shock as tributes are paid to a younger boy who tragically died in Bolton on Friday.

The 11-12 months-old boy died right after a collision with a bus though he was on his bike on Vernon Road, not significantly from Bolton city centre.

A police scene was in location at Vernon Road and Cost Road for substantially of Friday afternoon and evening which has now cleared, with a floral tribute remaining in its wake.

Resident Leoni Johnson mentioned: “Being a mum, you generally put your self in that situation and you consider what if it was my youngster lying there?”

Describing the situations of Friday, she added: “There have been police all close to, they have been all all over the backstreets there ended up riot vans, it even appeared like there ended up armed police.

“Honestly, its so horrible, its one of the worst items to have transpired round listed here.

Floral tributes have been left at the scene (Graphic: Newsquest)

“What’s certainly coronary heart wrenching is all the issues he won’t get to do, he will not get to develop and a spouse and children will have to stay with that.”

The officers were called to the scene at all-around 1.40pm and established up a police cordon all over the area.

Streets were shut even though crisis providers dealt with the incident and motorists have been advised to look for option routes.

Hearth and rescue crews, like the technological response device from Leigh Fireplace Station, have been also identified as to the scene at around 2pm that afternoon.

The North West Ambulance Support verified that they way too ended up identified as to the scene on Friday afternoon.

Larger Manchester Law enforcement educated the public that the incident had been lethal later that evening.

ALSO Go through: Young boy on bicycle strike by bus at junction in close proximity to Bolton town centre

Due to the fact the tragic situations of Friday, law enforcement officers have been attractive to customers of the public, in particular all those who could have been travelling on the bus in issue at the time.

They can also make a report via Increased Manchester Police’s web-site or can get in touch with impartial charity Crimestoppers anonymously on 0800 555 111.