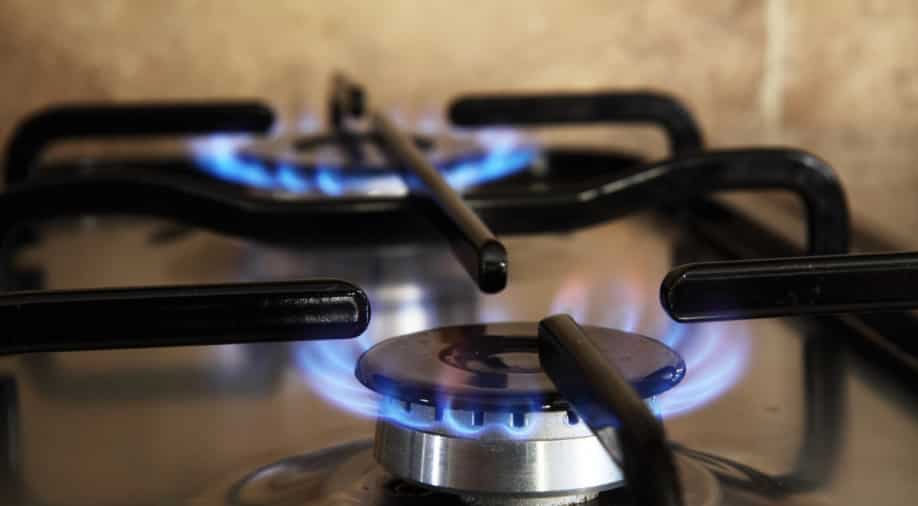 Analysts on Tuesday (August 9) said that the cap on domestic energy prices is expected to rise to over $5,089 a year in January 2023 in the United Kingdom.

The potential increase is because of soaring wholesale costs. Also, the changes in the way the cap is set would see prices up 230 per cent from the year before.

If it happens, it will deepen the cost of living crisis as the latest forecast by Cornwall Insight spells more misery for millions of people.

The analysts said that the cap on the most widely used household energy contracts is expected to rise by 82 per cent in October. It is based on the latest wholesale energy prices.

If we cover both gas and electricity, the average annual household dual fuel bill will be around 3,582 pounds.

Dr Craig Lowrey, who is the consultancy’s principal consultant, said, “It is essential that the government use our predictions to spur on a review of the support package being offered to consumers.”

Cornwall also mentioned that the January forecast has been revised upwards following changes made to the way the cap is calculated by regulator Ofgem.

Lowrey further said, “If the £400 was not enough to make a dent in the impact of our previous forecast, it most certainly is not enough now.”

“The government must make introducing more support over the first two quarters of 2023 a number one priority. In the longer term, a social tariff or other support mechanism to target support at the most vulnerable in society are options that we at Cornwall Insight have proposed previously. Right now, the current price cap is not working for consumers, suppliers, or the economy.”

The announcement comes days after the Bank of England’s forecast that Britain will sink into a lengthy recession later this year as inflation rockets even higher. BoE also unveiled the biggest interest rate hike since 1995.

The Britons are reluctant to pay the hiked prices. As quoted by the Guardian, Josina, a teacher from Sheffield, said, “It’s terrifying, especially with three teenagers in the house. They aren’t old enough to be out working yet. They’re relying on us, and it’s a really scary thought that you potentially can’t provide for your children in that way.”

Josina has said that she is not going to pay her energy bill. The news report stated that she is a civil disobedience movement, becoming one of the thousands of activists to protest at the soaring cost of energy.