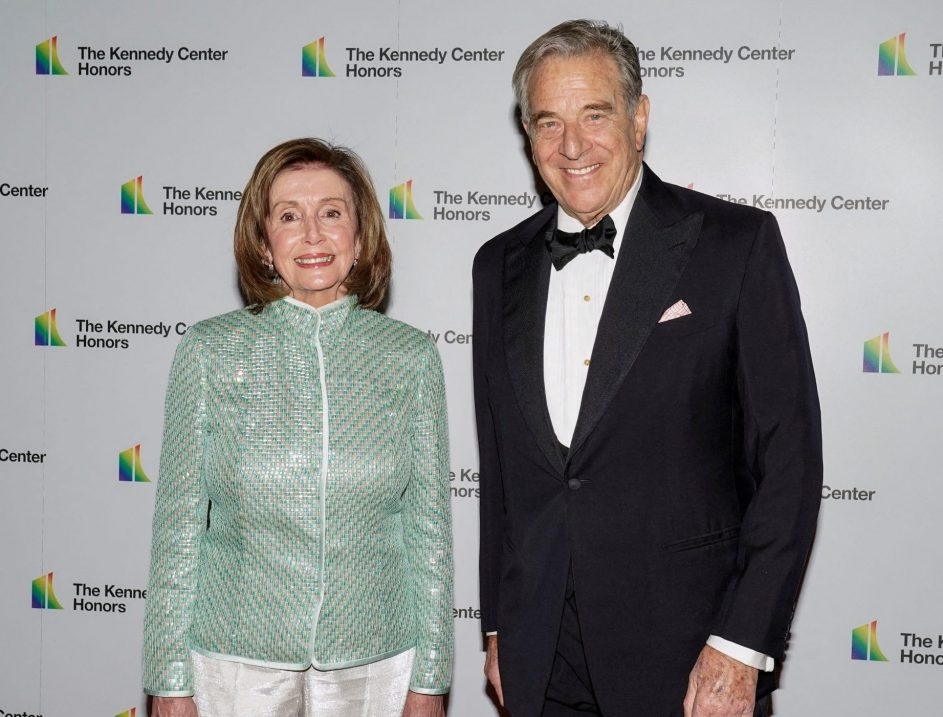 SACRAMENTO, Calif. — Footage of the attack on former U.S. House Speaker Nancy Pelosi’s husband will be released to the public after a judge on Wednesday denied prosecutors’ request to keep it secret.

San Francisco Superior Court Judge Stephen M. Murphy ruled there was no reason to keep the footage secret, especially after prosecutors played it in open court during a preliminary hearing last month, according to Thomas R. Burke, a San Francisco-based lawyer who represented The Associated Press and a host of other news agencies in their attempt to access the evidence.

The San Francisco District Attorney’s Office handed over the evidence to Murphy on Wednesday following a court hearing. Murphy asked the court clerk’s office to distribute it to the media, which could happen as soon as Thursday.

Paul Pelosi, Nancy Pelosi’s husband, was asleep at the couple’s San Francisco home on Oct. 28 when someone broke in and beat him with a hammer. Prosecutors have charged 42-year-old David DePape in connection with the attack.

During a preliminary hearing last month, prosecutors played portions of Paul Pelosi’s 911 call plus footage from Capitol police surveillance cameras, body cameras worn by the two police officers who arrived at the house, and video from DePape’s interview with police.

But when news organizations asked for copies of that evidence, the San Francisco District Attorney’s Office refused to release it. The attack, which occurred just days before the 2022 midterm elections, prompted intense speculation from the public that fueled the spread of false information.

The district attorney’s office argued releasing the footage publicly would only allow people to manipulate it in their quest to spread false information.

But the news agencies argued it was vital for prosecutors to publicly share their evidence that could debunk any false information swirling on the internet about the attack.

“You don’t eliminate the public right of access just because of concerns about conspiracy theories,” Burke said.

The San Francisco District Attorney’s Office did not respond to an email from The Associated Press seeking comment.

DePape pleaded not guilty last month to six charges, including attempted murder. Police have said DePape told them there was “evil in Washington” and he wanted to harm Nancy Pelosi because she was second in line to the presidency. His case is pending.

Democrats lost their majority in the House of Representatives after the midterm elections. Republicans elected California Republican U.S. Rep. Kevin McCarthy as the new speaker. Pelosi will remain in Congress, but she stepped down as Democratic leader. She was replaced by Hakeem Jeffries from New York.