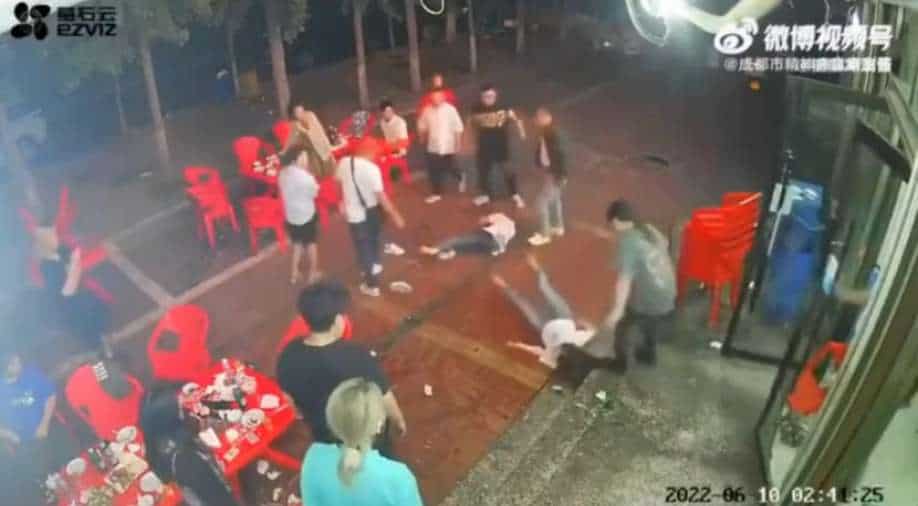 The northern Chinese city of Tangshan has been in the news recently for all the wrong reasons. The attack on four female diners by a group of men on June 10 created a stir around the world and sparked a wider conversation about women safety in the country. Now, the Chinese authorities have decided to strip the city of a national honorary title due to the incident. The civilisation office of the Communist party of China’s central committee said on Wednesday that they are removing Tangshan from the list of “national civilised cities” – a title bestowed upon cities by the Chinese government.

“The honour of a civilised city belongs to all citizens and cannot be smeared or desecrated,” said China City News, a news outlet under the official People’s Daily in the report. “When facing so many problems, Tangshan clearly did not show the warmth of a [civilised] city.”

Since the attack, nine people have been arrested in connection to the incident while five police officers have faced investigations. However, the government decided to strip the city of the title after a lot of criticism both from publications around the world and also the social media.

The five, including Ma Aijun, the district chief of the Lubei police force, were charged with “seriously breaking discipline and legislation,” according to the provincial discipline committee.

In 2020, Tangshan won the title of “civilised city” for the fourth consecutive times with the parameters being overall development, their environment as well as their attractiveness to people from outside, according to the state media. Around 600 cities have won the title since 2005.