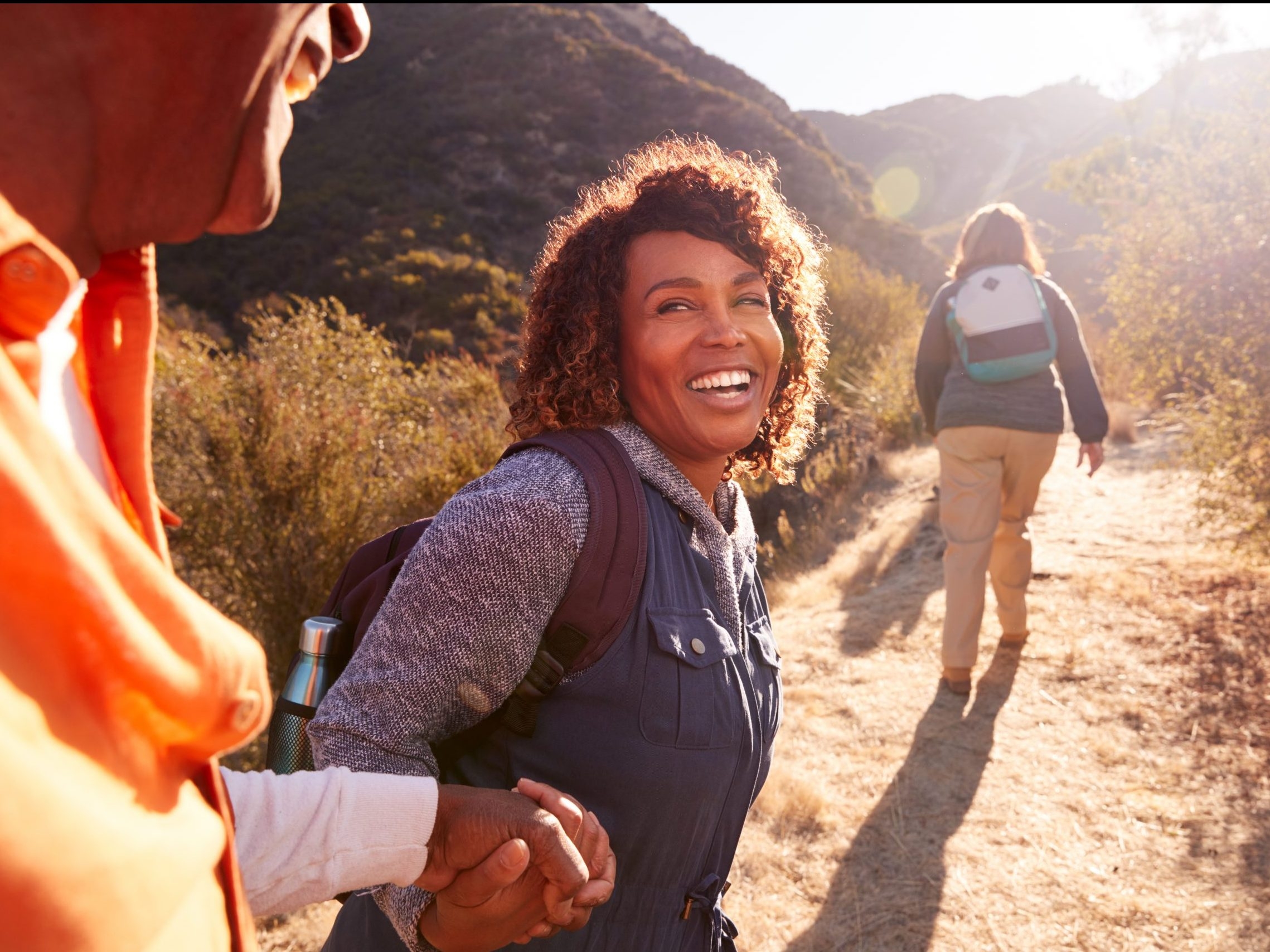 DEAR ABBY: I’m a woman in my early 50s who has been through two divorces. This may make me sound like a bad person, but I’m really nice and quite conservative. I just make poor choices when it comes to men.

A few years ago, I met a woman I have become good friends with. She’s happily married. She and her husband are empty nesters, like I am. We often socialize, and when we do there is definite chemistry between the three of us.

I’ve recently heard of the concept of a “throuple,” which is consenting adults living together as any couple would, except there are three rather than two. I can’t help but wonder whether my friend, her husband and I might make a good throuple. This is not a case of rushing into something. We have known each other for several years and have established trust and compatibility.

I’m nervous to bring this up because I don’t want to jeopardize our friendship. I’m also scared about how deeply I feel for both of these people, and I think it’s mutual. I don’t like being single, and the thought of dating again gives me hives. What should I do? — FOUND THE RIGHT ONES OUT WEST

DEAR FOUND: Carefully consider which will give you worse hives. After two divorces, you are now in a position to make wiser decisions about men in the future, provided you’re willing to risk dipping your toe into the dating pool.

It’s very possible that, as much as this couple likes you, they may not be enthusiastic about the idea of a throuple. Proposing what you have in mind may put a crimp in your relationship with one — or both — of them. Unless you can find a way to casually gauge their reaction to “throupling” hypothetically in the course of a conversation, allow me to share a bit of wisdom that has served me well: When in doubt — DON’T!

DEAR ABBY: Our daughter’s husband has not bonded with their youngest child. He won’t hold her or play with her, and barely acknowledges her existence. When, through therapy, our daughter learned to confront the issue, he admitted he just doesn’t feel anything for the child.

In truth, he’s not much more attentive to their 3-year-old. He would rather play video games than interact with his children or his wife. As far as we know, he isn’t physically abusive toward the children or our daughter, but he is definitely verbally abusive.

Having been a victim of abuse myself, I am well aware that verbal abuse is just as damaging as physical abuse and, in fact, is sometimes a precursor to physical abuse. As grandparents, is there anything we can do, or must we watch these precious little girls be starved for affection from their father? — AWARE IN TEXAS

DEAR AWARE: While you cannot force your son-in-law to be a better parent — or husband — you CAN encourage your daughter to continue her therapy so she can become more assertive, not only for the sake of her children, but also for herself. It may give her the strength to end the marriage. In the meantime, continue to love your grandchildren and give them the positive reinforcement and all the attention they deserve so they learn what healthy relationships feel like.