Skip to content
HomeWorldExplained: Why is Finland preparing to limit Russian tourist visas? 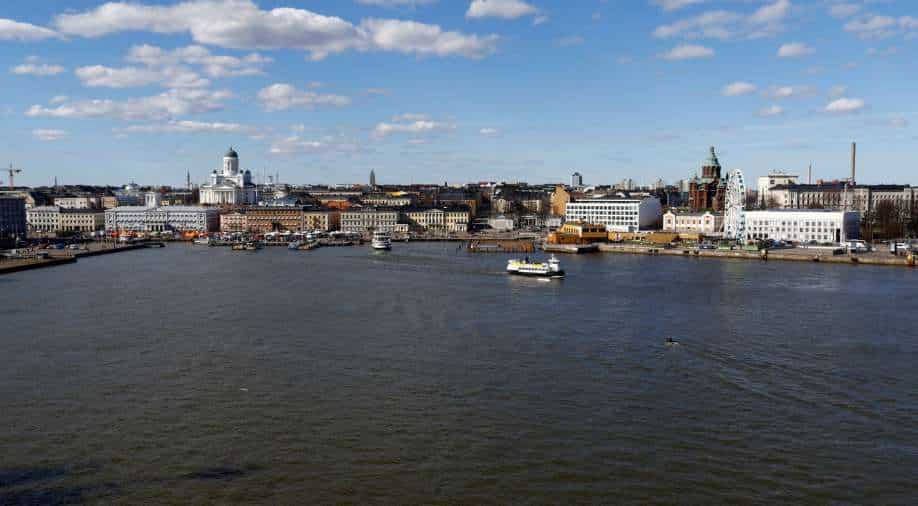 In response to rising unrest brought on by the conflict in Ukraine, Finland’s foreign minister on Thursday proposed a plan to reduce the number of tourist visas granted to Russians. Since flights from Russia to the EU have been suspended, many Russians trying to enter farther into Europe now use Finland as a transit country.

Finland is applying to join NATO after Moscow’s invasion of Ukraine saw a surge in political and public support for the alliance; yet, the Nordic nation continues to be Russia’s only EU neighbour without limits on tourist visas for Russian people.

The US Senate just approved Sweden and Finland’s membership in NATO, firmly supporting the transatlantic alliance’s growth in response to Russia’s invasion of Ukraine.

Despite the fact that the Schengen agreement and Finnish legislation do not permit a complete restriction on visas issued based on nationality, Finland can limit the number of visas given based on category, according to Haavisto.

Finland has also grown in importance as a transit country for Russians wishing to go elsewhere in Europe since the EU closed its airspace to Russian flights. The idea that Russians are enjoying a Finnish summer while Ukrainians are suffering under a terrible invasion has angered many Finns, who are unhappy with the situation.

Despite the fact that many Finns share the sympathies of the Ukrainian people, Russian tourists remain a significant source of revenue for Finnish border towns. Many business owners in the bordering municipality of Lappeenranta are concerned about the possibility of Russian visitors going missing once more.

Preference to families and students

A recommendation that would allow Finland to “give precedence” to groups including family members and students while lowering the number of tourist visas was made to the cabinet on Thursday by the country’s foreign ministry. Haavisto stated that he thought the final decision to approve it may be made by the end of the month, despite the government giving the “green light” to continue preparations.

At the Nuijamaa border crossing in Finland’s southeast, buses of Russian visitors pour in, some hoping to take advantage of the tranquil Finnish summer and others planning to continue their journeys throughout Europe.

Haavisto emphasised the necessity of an EU-level decision on the subject given the large number of travellers who visit Finland using visas issued by another Schengen nation. Finland is to bring up the subject at the upcoming EU foreign affairs ministers meeting, which will take place in the Czech Republic on August 30.

(with inputs from agencies)