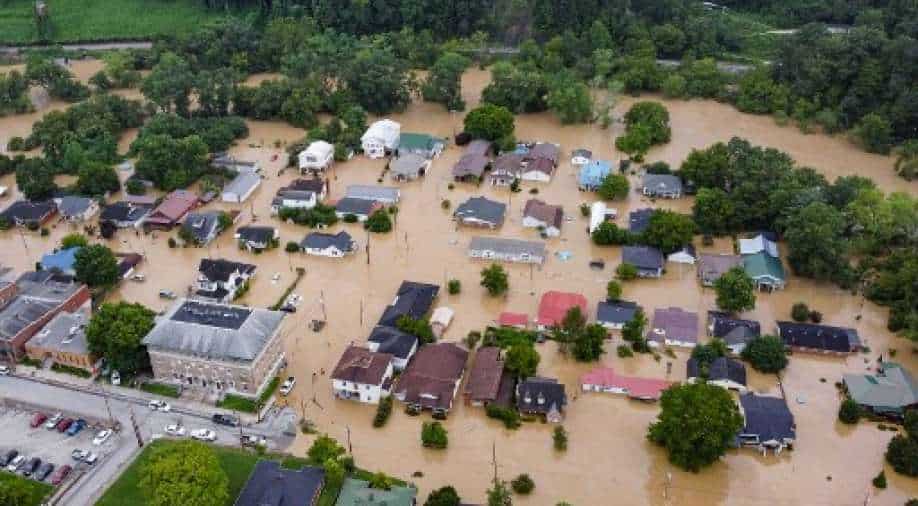 Flash floods in the eastern part of Kentucky in United States claimed the lives of at least 25 people and injured another 12 as rescue operations continued on Saturday. According to authorities, it is the worst natural disaster to hit the region in almost a decade and they expect the death toll to increase in the coming days. Governor Andy Beshear told the media that the authorities are looking for other people who may be stranded in the area and there can be “many more” casualties.

“It’s going to get worse. And I think that we will be updating it, maybe even for weeks to come … There are still so many people unaccounted for. And in this area, it’s going to be a hard task to get a firm number of folks unaccounted for,” Beshear said, according to a Reuters report.

“We are still in search and rescue for what is an ongoing disaster,” he added.

Till now, 25 people have been confirmed dead, including four young siblings who were swept away from their parents by the current. The bodies were found in Breathitt County.

“There could be more. We just don’t know. There are areas that we still can’t access. It’s hard to explain how much water. It flooded places where it has never ever flooded,” coroner Hargis Epperson told New York Times.

The rebuild process has already started in Kentucky with US President Joe Biden approving the announcement of it being a national disaster which will help in getting federal help.

“I don’t want to lose another Kentuckian. We have lost far too many,” Beshear said, adding that the state was “going to be there to help them rebuild and as we rebuild, we rebuild stronger”.