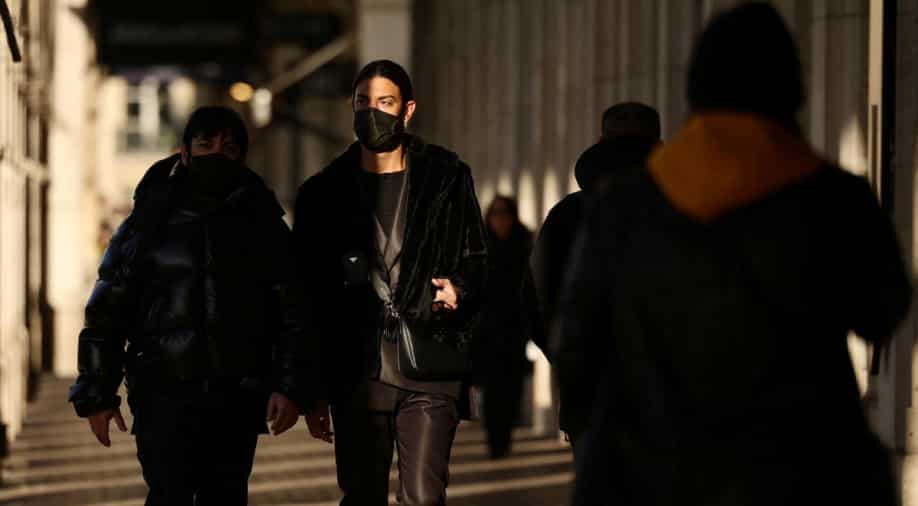 With the daily cases at more than 95,000 on Tuesday, the country’s case count reached a two-month peak.

Reuters quoted Fischer, who spoke on France 2 television, that there was absolutely no doubt regarding the surge in Covid cases in the country once again.

He added his personal opinion on the need for reinstatement of mandatory mask-wearing during the use of public transport and in crowded areas.

“The question is: ‘what intensity does this wave have?” he added.

Two new Omicron subvariants, BA.4 and BA.5, are also causing a surge in cases in other European countries, especially Portugal.

According to the European Centre for Disease Prevention and Control (ECDC), these Omicron subvariants have the ability to potentially become dominant in the region.

The ECDC also added that although these variants may not have a higher risk of severe disease than other forms of Omicron, they are more infectious than the latter and can lead to more hospitalisations and deaths.

The delay of two weeks between cases and hospitalisation, which is the usual trend, is similar to that of COVID-19 deaths.

Since the end of May, France has seen steady growth in the number of Covid infections, with the seven-day moving average of daily new cases nearly tripling between the May 27 toll at 17,705 and Tuesday’s at 50,402.

However, the total number of infections is still seven times lower than the 366,179 records reached at the start of the year.

The number of hospitalised due to Covid fell to a six-month low of 13,876 on Saturday; however, it has risen by 458 over the last three days, to 14,334, which is almost a three-week high.