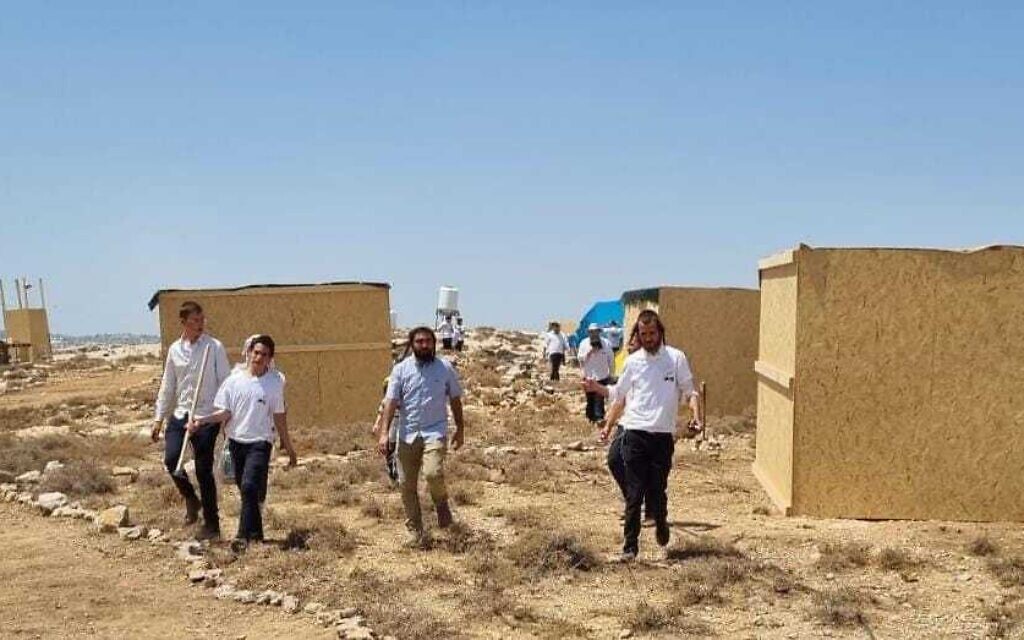 According to a statement from the Israel Defense Forces, 20-year-old Nathan Fitoussi left a guard position along the border, and upon returning, his comrade suspected he was a threat and opened fire.

The soldier who opened fire then understood he had shot his comrade, and reported the incident to his commanders, who sent medical teams to the scene. Fitoussi was treated at the scene, then taken to a hospital where he died of his wounds.

Fuchs appoints Col. Liron Biton, commander of the 55th Paratroopers Brigade, as the head of a “panel of experts” to further investigate the fatal incident.

The team will present their findings to Kohavi.

Separately, the Military Police is investigating the matter and will present their findings to the Military Prosecution for evaluation.

“I send my deepest condolences to the family of the late Nathan Fitoussi. [Last night’s] incident is serious, difficult, and very unfortunate and we will investigate it thoroughly and professionally,” Kohavi says according to the statement.

“Protecting our people is an integral part of our operational ability to protect the residents of Israel,” he adds.