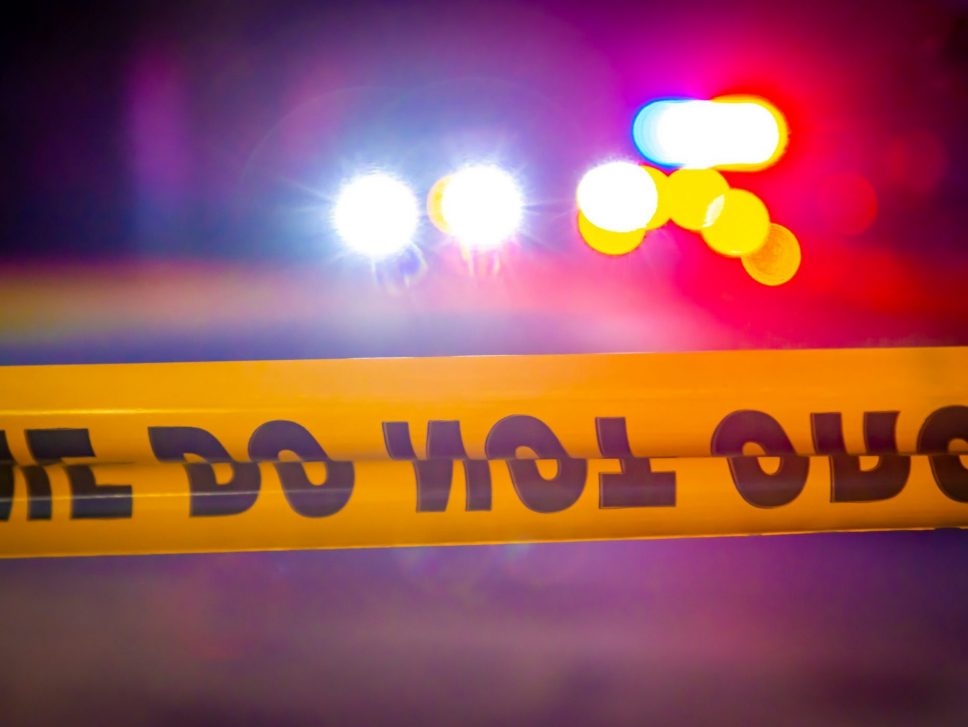 INDIANAPOLIS — Two Indianapolis police investigations are underway just after a few officers shot a person who appeared to have been sleeping in his auto, authorities reported.

The Indianapolis Metropolitan Police Department’s Crucial Incident Reaction Staff is conducting a felony investigation of the shooting early Saturday on the city’s northeast aspect, and police Internal Affairs has started an administrative investigation.

Also, the civilian-greater part Use of Force Assessment Board will perform a obligatory hearing for any attempted use of lethal drive from a man or woman.

The male is hospitalized in secure situation.

The officers concerned in the capturing are on administrative leave.

Officers ended up dispatched on a report of a suspicious vehicle in a driveway close to 4 a.m., law enforcement stated. They observed a guy who appeared to be sleeping in the driver’s seat armed with a gun.

An officer knocked on a vehicle window and announced, “Police. Fingers up,” Indianapolis police said claimed.

It was not obvious what prompted the officers to open hearth, but police claimed detectives uncovered a handgun in the driver’s seat.

Police haven’t unveiled the names of the hurt gentleman or the officers.