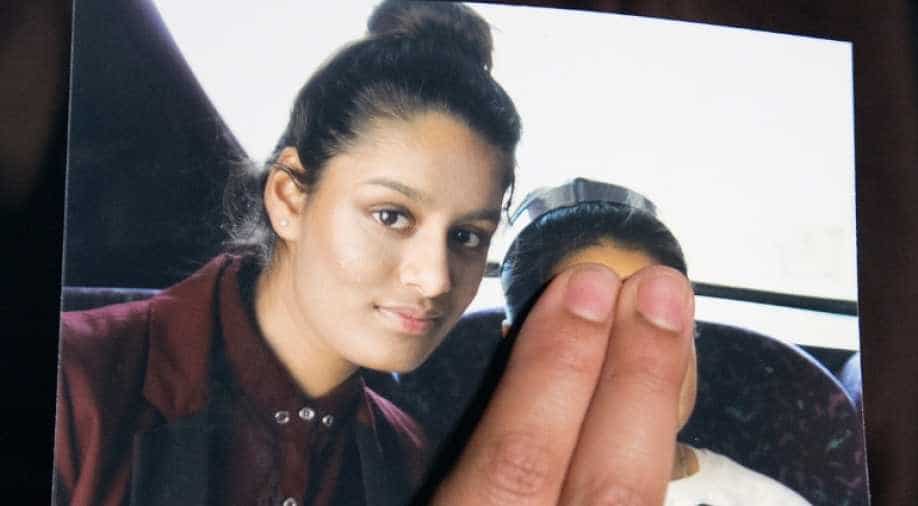 Shamima Begum who had fled to Syria in 2015 to join the Islamic State(IS) was allegedly smuggled into the country by an intelligence agent, a new book by journalist Richard Kerbaj has claimed.

The book alleged the double agent took Shamima, Kadiza Sultana and Amira Abase from Turkey to Syria. He was reportedly arrested in Turkey after the teenagers arrived in IS-controlled Syria.

The book claimed the spy was working for both the Islamic State and Canadian intelligence. The book is titled: The Secret History of the Five Eyes. Interestingly, “Five Eyes” is the intelligence-sharing alliance between the UK, US, New Zealand, Canada and Australia. The book is reportedly based on interviews with world leaders and intelligence officials.

The “IS bride” married an IS terrorist during her stay in Syria. Shamima later became pregnant but the child died of pneumonia. Former UK home secretary Sajid Javed had stripped Begum of her UK citizenship in 2019 over national security concerns.

Later a court agreed she could get a fair trial if she was allowed back to Britain. However, Britain’s top court overturned the decision. She is allowed to pursue her appeal but cannot do so from Britain.

The book alleged Canada had recruited Mohammed al-Rashed when he applied for asylum at the Canadian embassy in Jordan. The book claimed Canadian officials remained silent as the UK police launched an investigation into Shamima’s disappearance at Gatwick airport along with other UK schoolgirls.

The book said Turkish officials informed the UK about Rashed who was allegedly found with travel documents including bus tickets belonging to the British teenagers. The book claimed Canadian and UK officials covered up Rashed’s information.

Reports claim the British government has refused to comment on Shamima’s case due to national security ramifications.